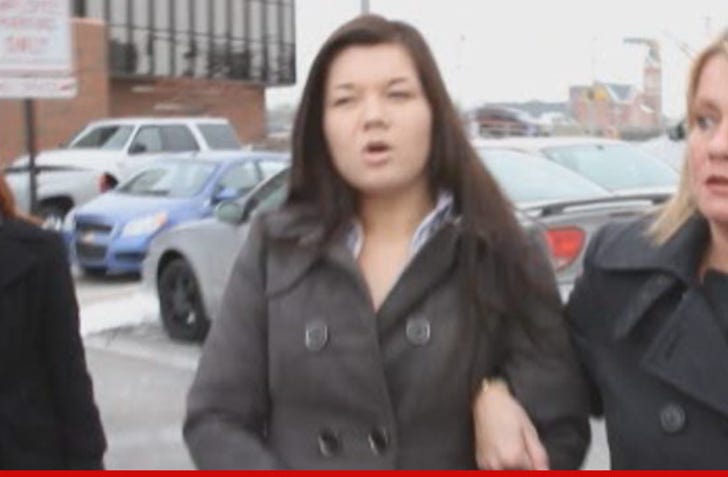 After several months of unsuccessful drug treatment, "Teen Mom" star Amber Portwood has completely given up on herself -- and has now asked a judge to send her ass to prison ... once and for all ...TMZ has learned.

As we reported, Amber was sentenced to 5 years in the big house back in January for drug possession -- but the judge gave her a second chance, offering to vacate the sentence if she successfully completed a drug rehab program.

Amber has repeatedly struggled to meet the requirements of the program, and has now given up entirely -- straight up asking the judge to impose her original 5-year prison sentence.

Amber fessed up today in court, telling the judge she hasn't stayed clean since starting the program -- and will always be a "bad girl." Amber's lawyer stood by in shock as this unfolded, shaking his head the entire hearing.

Amber said she couldn't stand the drug court program and wanted out ASAP -- leaving herself one alternative ... prison.

Amber's currently on her way to Madison County jail in Indiana, where she'll remain until her sentencing in a few weeks. 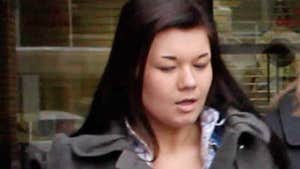 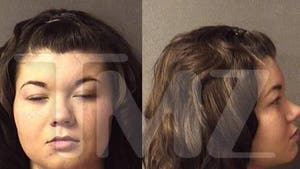 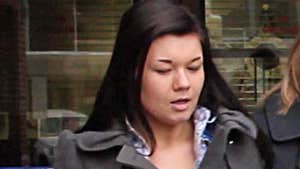