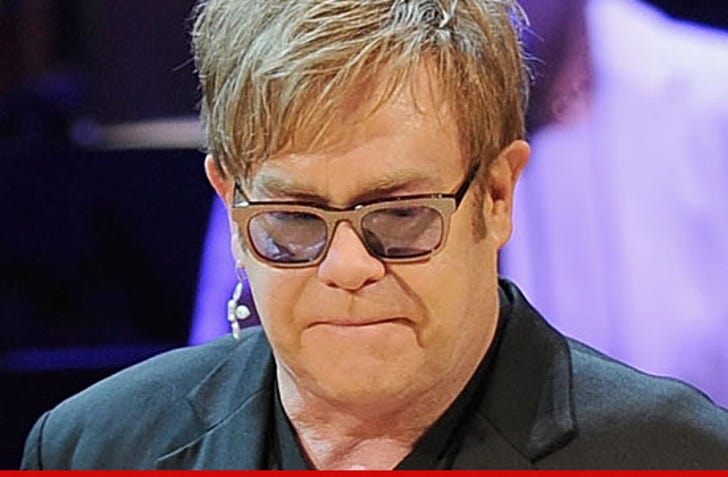 Elton John has been hospitalized for a serious respiratory infection ... and it has temporarily derailed his concerts ... TMZ has learned.

Elton checked into Cedars-Sinai Hospital in L.A. at 6 AM Wednesday. John underwent a battery of tests, after which the doctors recommended that he NOT perform for 7 days. He was told he needed "complete rest and antibiotic treatment to prevent damage."

The singer had to cancel 4 concerts scheduled this weekend in Las Vegas.

Elton tells TMZ, "It feels strange not to be able to perform these 'Million Dollar Piano' concerts at the Colosseum ... I love performing the show and I will be thrilled when we return to the Colosseum in October to complete the 11 concerts."

Elton added, "All I can say to the fans is 'sorry I can't be with you."

It appears Elton has been released from the hospital. 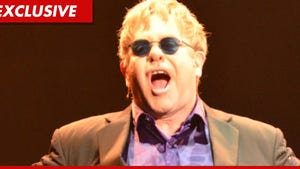