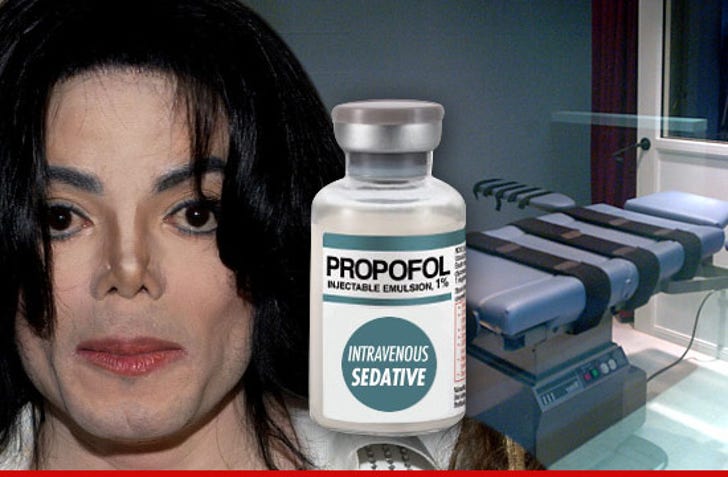 Dr. Conrad Murray may have been ahead of his time ... because the drug that killed Michael Jackson will now be used to put people to death in Missouri.

The Missouri Department of Corrections has announced it has opted to ditch the previous 3-drug cocktail method for lethal injections ... and replace it with one giant helping of Propofol.

Missouri would be the first state to use Propofol for the purpose of executing someone EVER.

So far, it's unclear when MO will begin using Propofol to kill people ... but there are 19 condemned men who could go on the chopping block in the very near future. 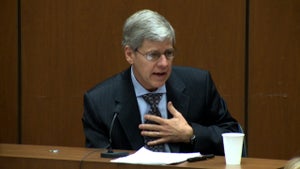 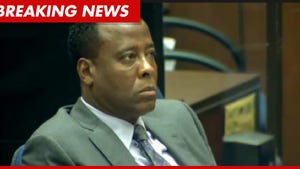