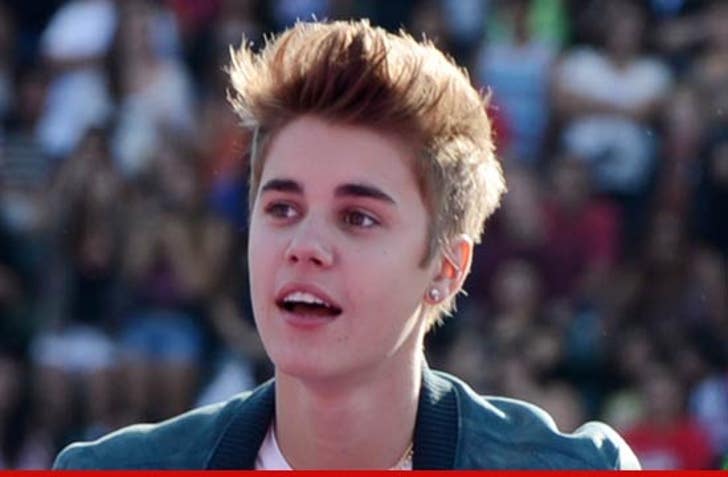 Justin Bieber﻿'s brawl with a photog over the weekend isn't going to just disappear ... TMZ has learned the case WILL be referred to the L.A. County D.A. for possible criminal prosecution.

We're told cops have already decided to refer the case to prosecutors, even though the investigation is far from complete. They have requested to interview the Biebs, but he's in Norway now. It's pretty typical for police to refer high-profile cases to prosecutors.

TMZ broke the story ... Bieber's a suspect for allegedly committing criminal battery against a photog in Calabasas Sunday afternoon. The photog called 911 after the scuffle, but by the time cops arrived, the singer had split.

The pap was taken to a nearby hospital in an ambulance. He then filed a police report naming Bieber as the culprit.

If Bieber is charged and convicted, he'd face 6 months in jail. But the photog faces an even worse fate -- having to tell people Justin Bieber kicked his ass. 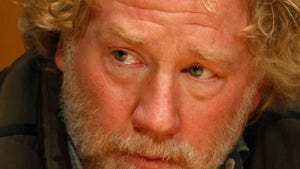 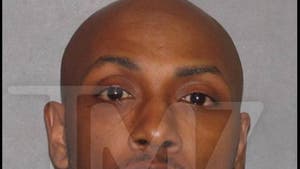