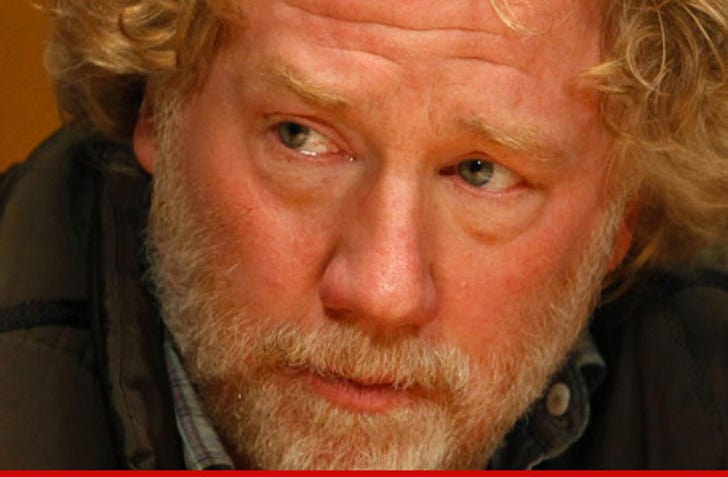 A movie date for Timothy Busfield went terribly awry ... a woman is now accusing the famed actor of sexual battery ... TMZ has learned.

Law enforcement sources tell us ... Busfield took a date to the ArcLight theaters in Sherman Oaks Wednesday night. Our sources say the two began kissing during the movie, but the woman claims at some point ... Busfield groped her in the breast and genital areas.

Law enforcement sources tell us police are investigating. Busfield has not been arrested, but we're told cops would like to speak with him.

Busfield's credits include "The West Wing," "thirtysomething," "Field of Dreams," and "Revenge of the Nerds." 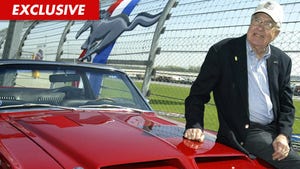 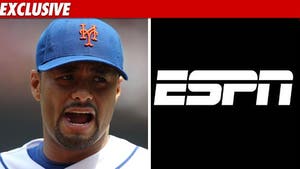