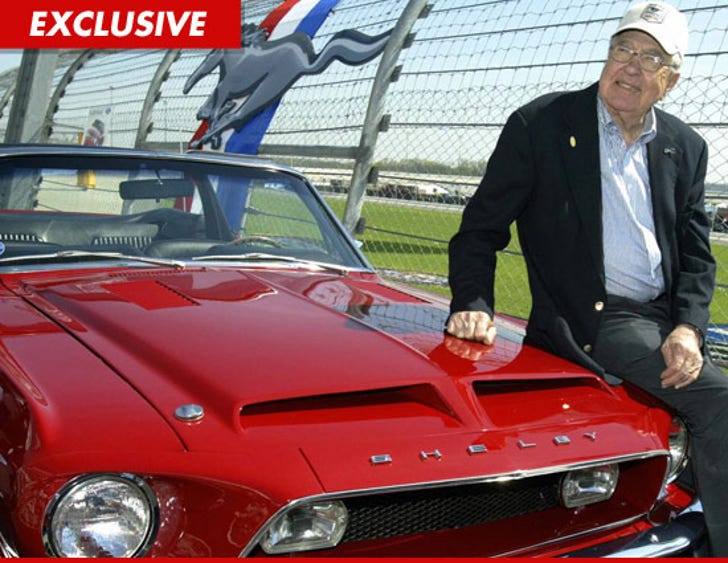 Automotive legend Carroll Shelby -- the guy who designed the Ford Mustang Cobra -- has been sued by a former receptionist who claims the 88-year-old sexually assaulted her ... and also ignored her complaints when she told him she was raped by one of his employees.

According to the lawsuit, filed today in L.A. County Superior Court, Angelica Smith claims she began working for Shelby back in 2005 as a receptionist ... but was treated as a "personal servant" ... with Shelby often forcing her to go out on "grocery runs, liquor runs, pornography runs."

In the docs, Smith claims Shelby ran a "pervasively hostile work environment" ... and "on at least one occasion, Shelby himself sexually battered [Smith] by groping her" at his home.

Smith claims things got worse in December 2010, alleging she was drugged and raped at Shelby's home by a man who worked for Shelby.

Smith claims she reported the incident to Shelby himself -- but he "did not take any corrective action."

Instead, Smith claims, she was fired -- partly out of retaliation for reporting the rape to Shelby.

Smith is suing Shelby, Shelby's companies and the alleged rapist -- and she wants more than $5 million in damages.

TMZ reached out to Shelby's lawyer -- so far, no response. 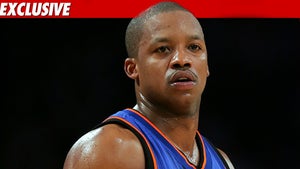 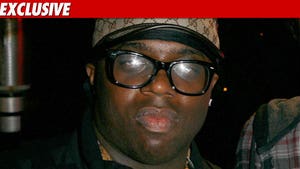