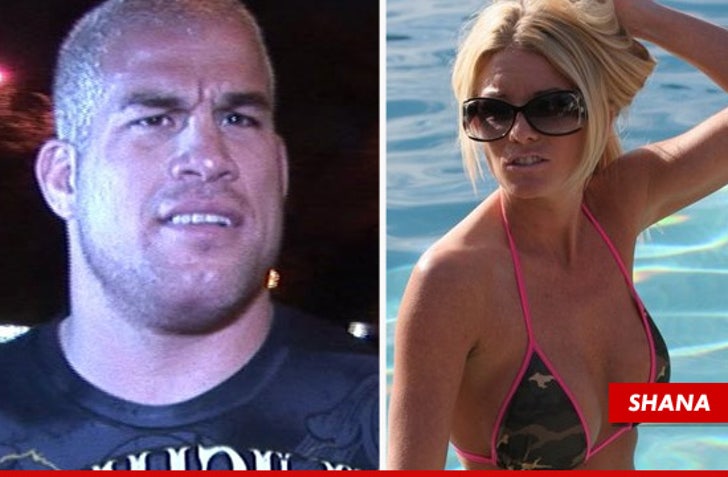 TMZ has obtained the legal docs, in which Tito and Jenna say Shana Burroughs comes over to the house with a virtual pharmacy ... including Xanax and Oxycodone. The Oxycodone is especially problematic because Tito has said in the past that Jenna has struggled with the drug.

The couple claim Shana comes over drunk and under the influence of Rx meds and wreaks havoc -- scaring their kids, stalking them and stealing property from the house.

The docs allege Shana has been doing this for 4 years.

The emergency restraining order was just DENIED, because the judge felt the matter could wait until a full hearing could be held -- and that will happen on June 15. 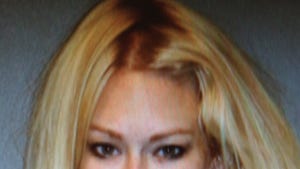 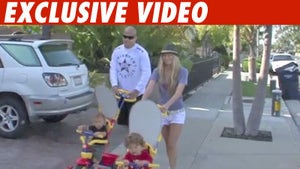