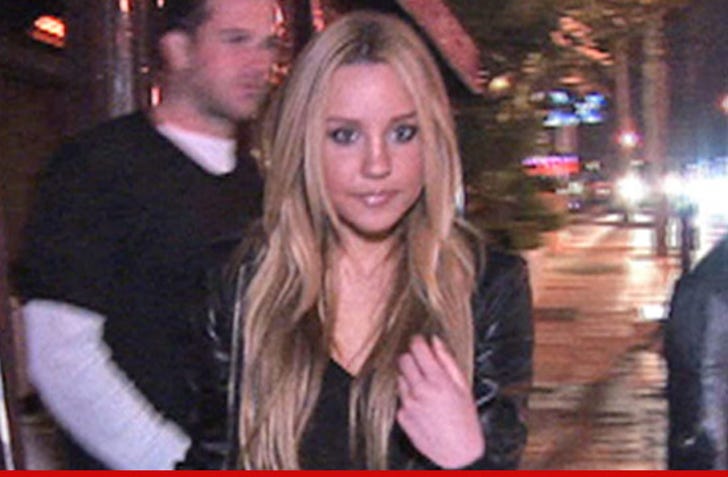 Amanda Bynes insists she didn't drive under the influence back in April -- pleading "not guilty" today to DUI.

Amanda wasn't in court -- her lawyer entered the plea on her behalf.

TMZ broke the story ... Amanda was charged with one count of misdemeanor DUI yesterday -- and the D.A. has sought a sentencing enhancement because the actress refused to take either a breathalyzer or a blood test.

If convicted -- with the sentencing enhancement -- we're told Bynes faces a minimum of 48 hours in jail ... and a maximum of 6 months.

Because of jail overcrowding, it's unlikely Bynes will serve more than a few hours. A pretrial court date has been set for July 18th.

For her part, Amanda tweeted after she was charged yesterday, writing, "Hey @BarackObama... I don't drink. Please fire the cop who arrested me."

And she might get her wish -- Barack's in town today. 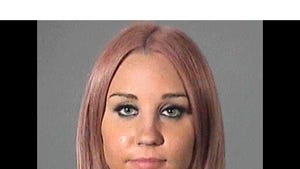