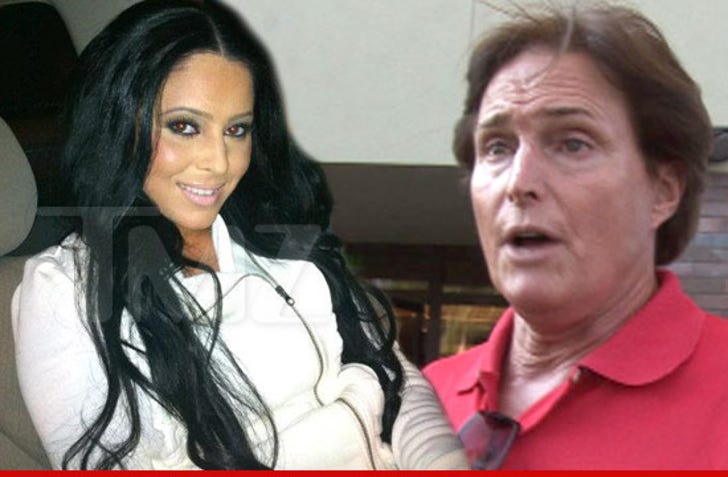 Myla Sinanaj has been tweeting constantly since she began dating Humphries in mid-January -- frequently about Kim and the men in her life. Just a couple weeks ago, she unloaded on Bruce, writing, "Bruce Jenner's face scares me- it should be on the 'Why not to get plastic surgery' poster."

A month earlier, Myla targeted Kim's new man Kanye West and his diss track "Theraflu" -- in which Kanye raps, "And I admit I fell in love with Kim ... 'Round the same time she fell in love with him ... That's cool, babygirl, do your thing ... Lucky I ain't had Jay drop him from the team."

Myla wrote, Kanye should be "bigger than taking petty shots at sh*t that got nothing to do with him. Lost respect."

But when it comes to Kim herself -- Myla put the claws away, re-tweeting a pic of Kim with the caption, "Looks like JLO." 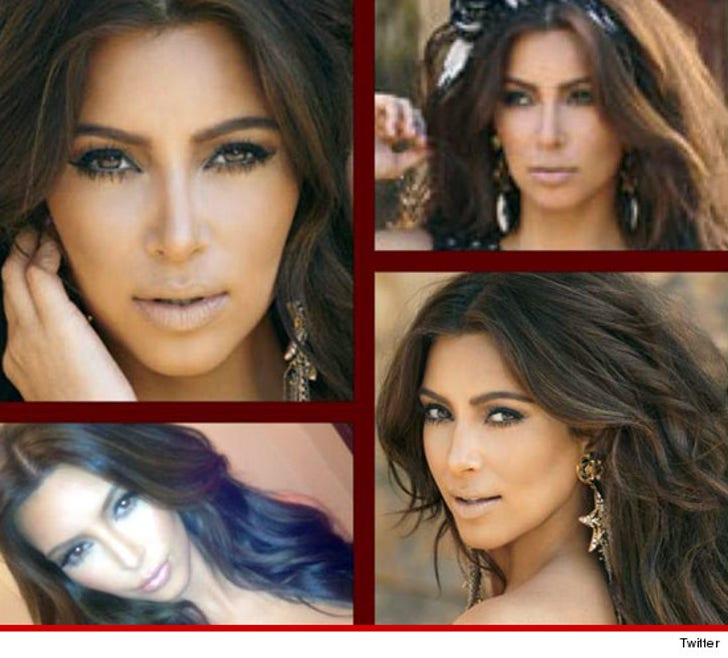 A rep for Humphries tells TMZ, the NBA star isn't dating Sinanaj -- claiming, “Kris is and has been single since October 31st 2011." 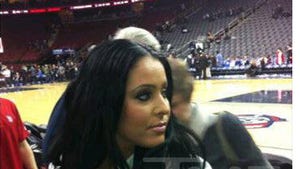