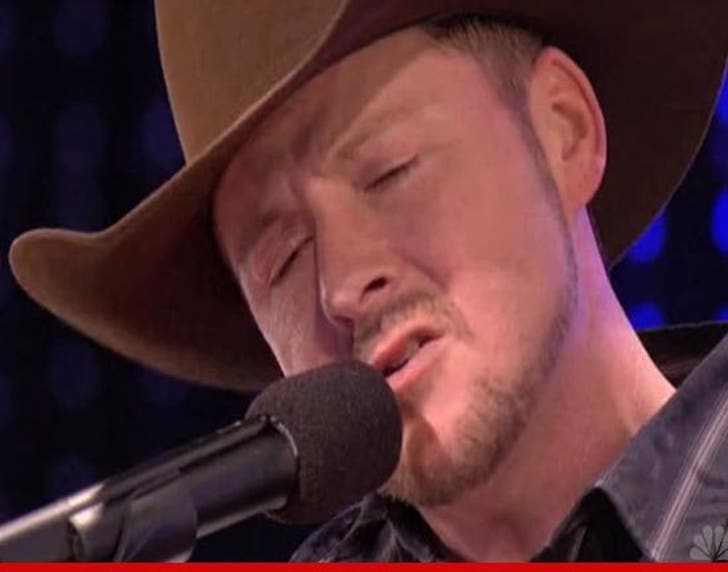 Producers of "America's Got Talent" are going to edit stuttering G.I. fraud Timothy Poe's appearance in the upcoming Las Vegas show ... the open question is whether Poe will be 86'd from the show altogether.

TMZ broke the story ... Timothy is NOT the soldier in a photo used during his melodramatic audition segment Monday night -- and the army has no record he was ever injured in Afghanistan ... as he had claimed.

"AGT" producers told TMZ Tim gave them the photo -- and they aired it without questioning him.

Sources connected with the show tell us ... there will "definitely be edits" and producers are currently discussing exactly what they will cut and what if anything they will keep.

We just spoke with "AGT" judge Howie Mandel, who tells us, "I was blown away that I was totally taken in," adding, "I'm really angry with the guy."

Howie believes Poe won't be disqualified from the show. Rather, he thinks producers will let Poe continue performing, but now he'll be known as a liar and not a war hero. Good luck in front of Howard Stern. 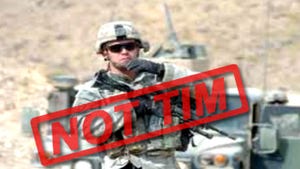 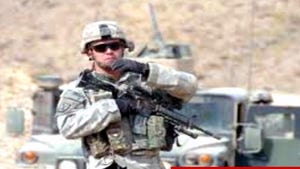 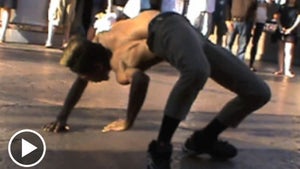