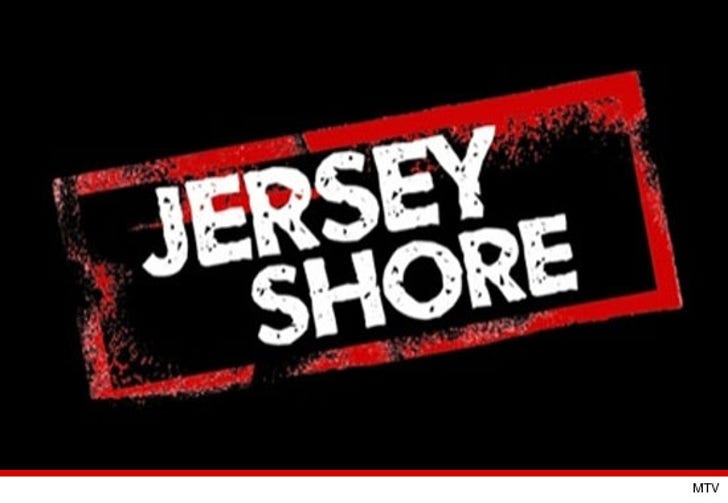 The guys from "Jersey Shore" who got into a bar fight last night are claiming it was all self-defense and they were NOT the ones who swung first ... sources close to the show tell TMZ.

As TMZ first reported, two guys claim they were on the receiving end of an unprovoked attack from Ronnie and Roger and are now planning on suing.

But our sources tell a different story -- claiming the two guys were taunting the cast all night and security at the club even tried to get them to leave. Our sources say the guys refused and proceeded to get into the face of Roger and of a friend of Pauly D's named Ryan Labbe.

Our sources say the two guys then threatened to "knock them out" and that's when someone took a swing at Pauly D and all hell broke loose. We're told Ronnie and Roger (along with Pauly D and The Situation) were simply coming to the aid of their guido friend.

We might not find out what really happened ... until the show premieres.

The lawyer for the alleged victims tells TMZ, "We expected the cast to deny the allegations and try to deflect the liability onto the victims. Thankfully the assault was captured by both MTV and Bamboo's cameras so there should no dispute who were the aggressors during this unfortunate incident." 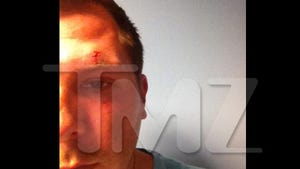 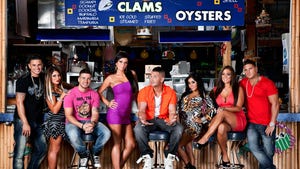