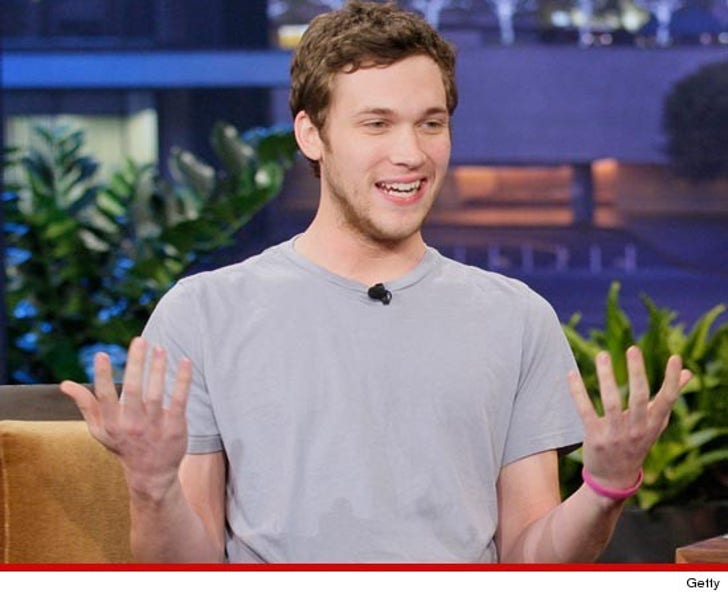 "American Idol" winner Phillip Phillips was in far worse condition than anyone thought before he went under the knife ... TMZ has learned.

The good news ... we're told Phillip will be released from the hospital today after undergoing more than 6 hours of major surgery for massive kidney stones.

It turns out ... the stent that was placed in Phillip's kidney was there way too long -- so long, it became embedded in his body. It became so bad, surgeons had to cut the stent out with a laser.

Doctors say the surgery was successful, so Phillip will be recovering in a Malibu mansion thanks to one of the "American Idol" honchos who is letting the "A.I." winner use his pad.

Phillip is hoping to be fully recovered by July 6th ... which is when the Idol tour officially kicks off in Detroit.

Phillip says, "If I can sing with all those kidney stones in me, I can make the first date." 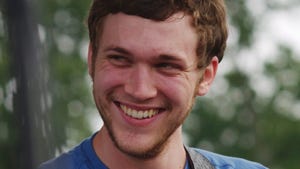 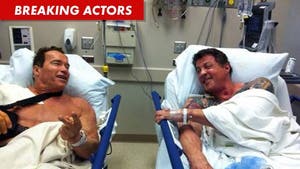 Arnold Schwarzenegger and Sylvester Stallone -- The Couple That Surgeries Together