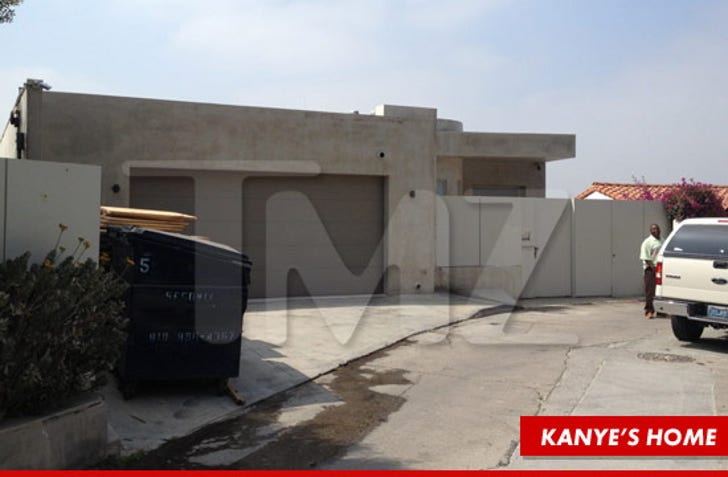 Kanye West is now a crime victim, because his L.A. home was hit by burglars ... law enforcement sources tell TMZ.

Someone in Kanye's camp who was at Kanye's home called the LAPD this morning to report the break-in. We do not know what, if anything, was taken but people at the scene tell us ... there was evidence the thieves dropped some of Kanye's possessions on the way out.

Kanye was not in L.A. He's currently in Birmingham, England, in the middle of his concert tour.

FYI -- This is the same Hollywood Hills home Kanye recently put up for sale after deciding to move in with Kim Kardashian. It's currently listed for $3,995,000.

We're told nothing "obvious" is missing from the home ... like TVs or furniture ... and investigators are waiting for Kanye to return so he can personally identify any missing items. 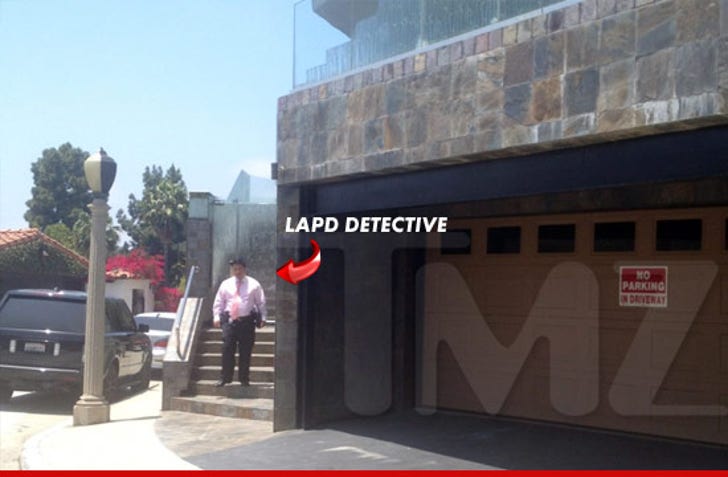