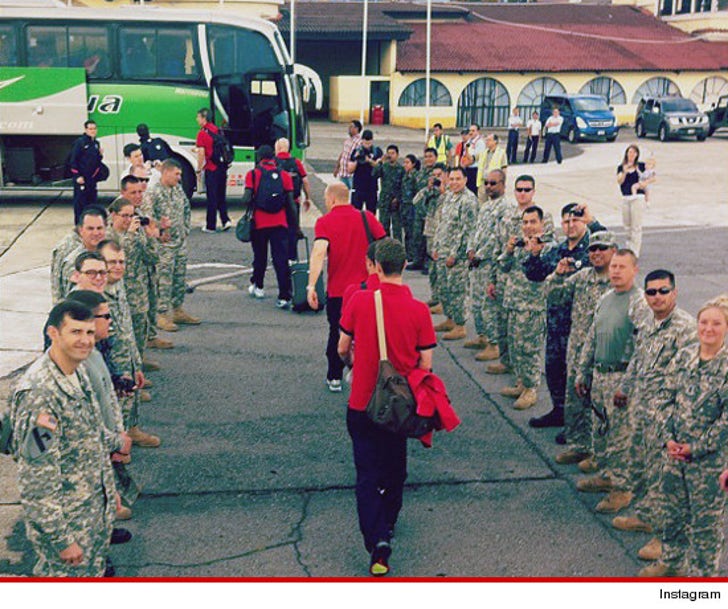 The U.S. soccer team insists ... they didn't mean to snub American troops at a Guatemalan airport Monday -- blowing past the soldiers' big welcoming party for the team -- so the players are apologizing.

Team America flew in for a World Cup qualifying match against Guatemala -- and troops stationed in the Central American country came to greet them on the tarmac and cheer them on to victory.

But when the team got off the plane ... they made a beeline for the bus, not saying a word to the soldiers ... not even a "thank you." The troops were understandably insulted.

The soldiers' friends and family took to Facebook to express their disgust -- writing messages like, "What a disgrace that a team that wears our American colors can't take 5 minutes to acknowledge the soldiers that fight for what those colors represent."

Now, a rep for the team tells TMZ, "The players and staff were simply unsure of the correct protocol in terms of engaging the military members on arrival to Guatemala ... [the players] weren't sure if they were welcoming them or providing security." 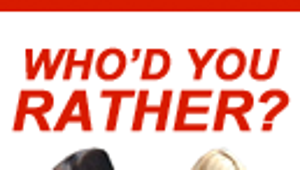