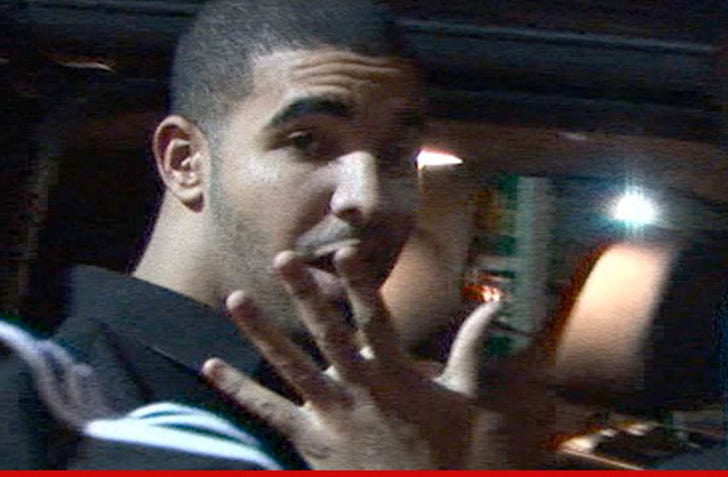 Drake is adamant ... he is not responsible for the bloody gash on Chris Brown's face ... claiming he was simply leaving the nightclub when the brawl broke out ... but sources tell us, the fight started after Chris Brown and a rapper at Drake's table started trash talking each other.

The rapper hanging with Drake -- Meek Mill -- was screaming at Chris and Chris was giving it right back to Meek Mill. One of Chris' lieutenants was also involved in the screaming match. 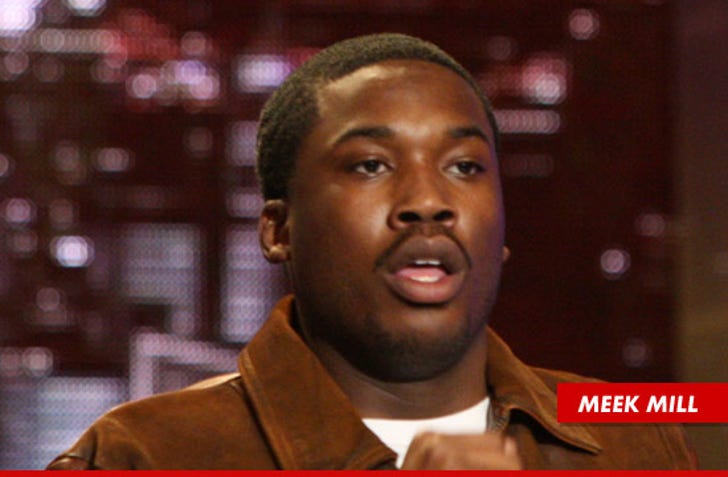 Our sources would NOT say what specifically they were arguing about -- partly out of fear that someone will get hurt. But we are told the argument was NOT over Rihanna.

One source says Chris was hurt when Meek Mill hit him with a bottle.

A rep for Drake tells TMZ ... "Drake did not participate in any wrongdoing of any kind last night at W.i.P. He was on his way out of the club when the altercation began."

The rep adds, "[Drake] did not engage in any activity which resulted in injury to person or damage to property.” 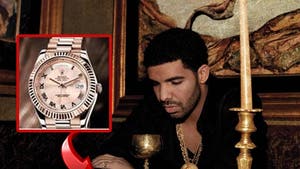 Drake -- I Don't Have the Phantom Rolex 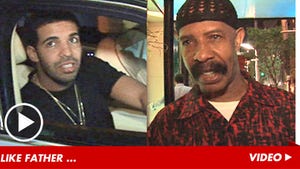