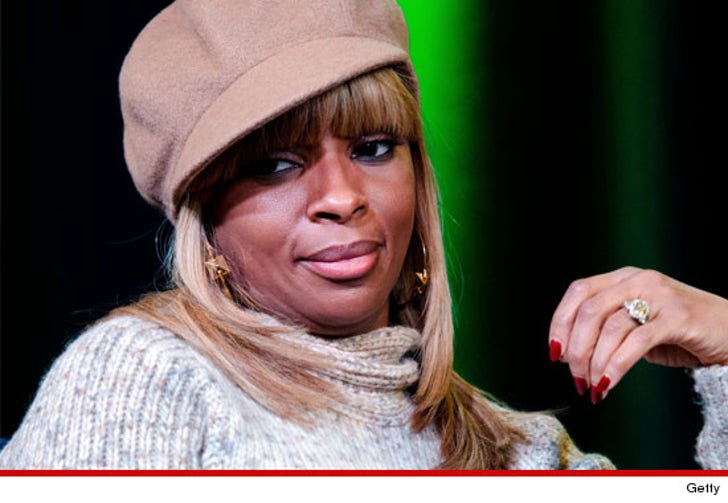 Mary J. Blige's charity says the bank that is suing them was STUPID to loan their broke asses any money ... so it's their own fault they can't get it back -- this according to legal docs.

As TMZ previously reported, the Mary J. Blige and Steve Stoute Foundation for the Advancement of Women Now was sued by TD Bank ... after taking out a $250,000 loan in June 2011 and only managing to cough up $400 by the agreed upon December deadline to pay back the money.

Now the foundation is firing back at the suit ... claiming if the bank had done their job correctly, they would have realized the group was knee deep in debt already and never should have been loaned the money in the first place.

Furthermore, the foundation claims the woman who actually signed for the loan had no authority to do so ... which is just one more reason they never should have been granted the loan.

The case is still ongoing. 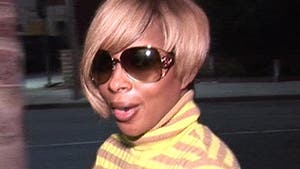 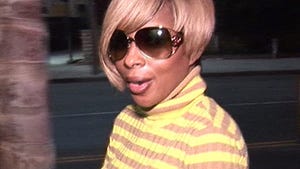 Mary J. Blige -- My Charity Was Hijacked By Financial Idiots 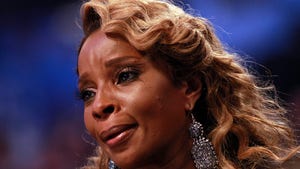