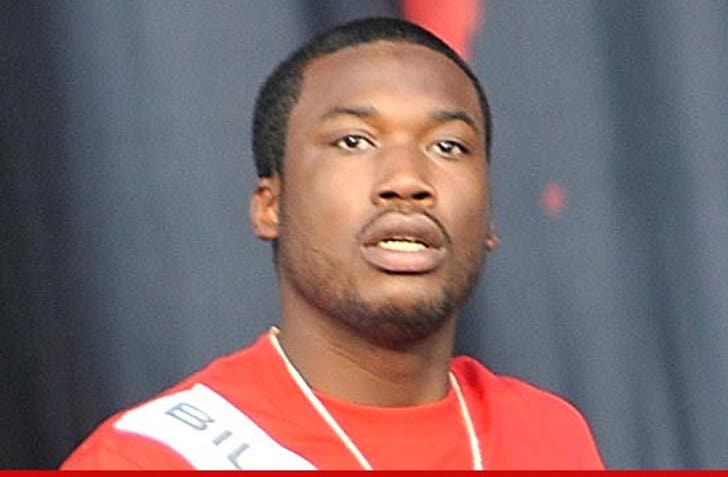 Meek Mill says he didn't throw a single bottle during the W.i.P. nightclub brawl ... neither did Drake nor Chris Brown. Instead, Meek says the real culprits are FEMALE.

Meek finally broke his silence with XXLMAG.com ... saying, "Chris and Drake, them two was there, but it's other people that be around that take sh*t to the next level."

Meek continued, “Things just happen in the club. I seen girls in there throwing bottles, all types of sh*t. All types of people. I never seen Chris Brown or Drake throw a bottle and I was there.”

When asked if he threw a bottle, Meek replied, "F*ck no."

As we previously reported witnesses say Meek -- who was hanging at Drake's table during the June 13 incident -- was one of the instigators in the fight. He's also rumored to have slept with Rihanna.

Meek claims he spoke with Chris Brown on the phone directly after the brawl ... and both sides agreed they had no problem with the other.

Mill concluded, "Chris Brown be in clubs. He be around situations like this. Things get out of hand ... that don’t mean it’s out of hand with me and him or whoever, not even him and Drake.” 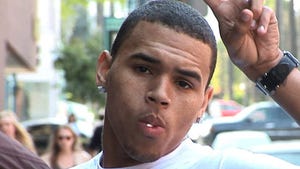 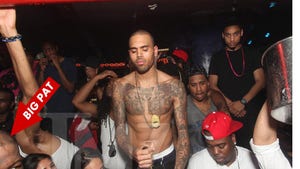 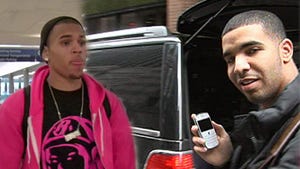