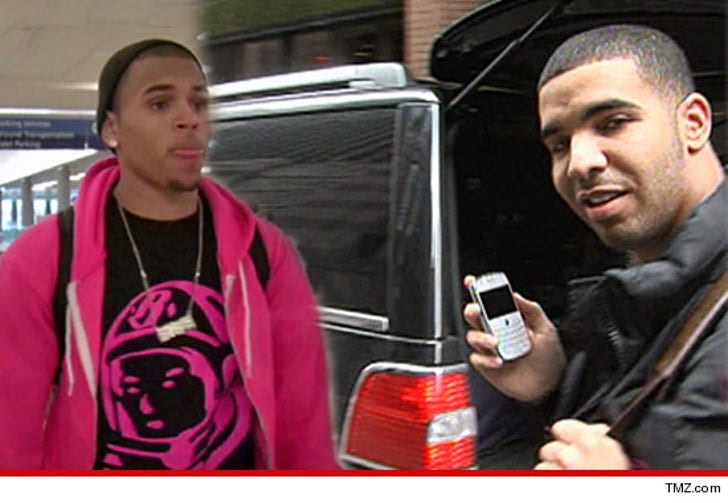 Chris Brown has spoken with New York Police Dept. detectives about the bar fight that left a gash in his chin ... and law enforcement sources tell us his lawyer has given the NYPD "physical evidence" which allegedly shows Drake was involved in the melee.

On the other side, we're told Drake has been "cooperating" with authorities, but we do not know if he has spoken to cops -- it appears his representatives have had conversations with detectives.

Sources tell us ... the bad guy here may be someone in Chris' camp, who was inciting Drake and his people all night.

As we previously reported both Chris and Drake were trash talking each other before the fight, flipping each other off and what not. 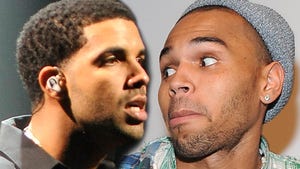