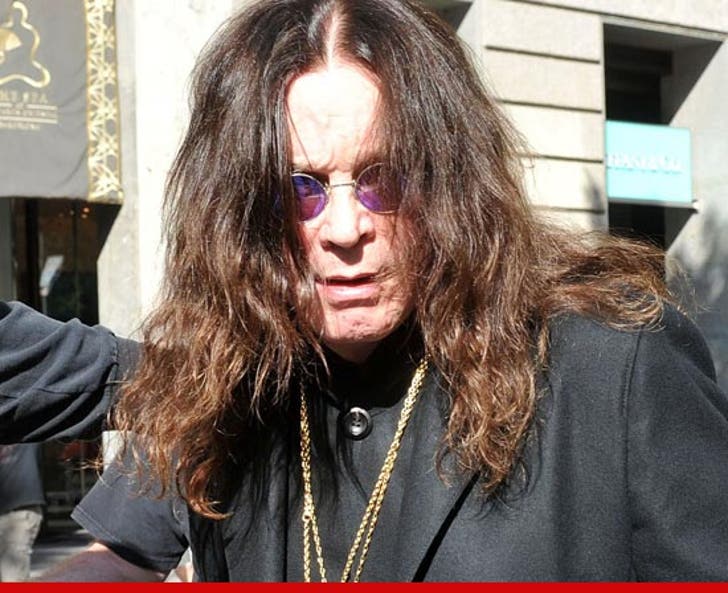 Ozzy Osbourne fans in Germany were fearing the worst when a Black Sabbath concert in Germany was canceled at the last minute earlier today ... but TMZ has learned Ozzy only pulled the plug over "vocal concerns."

Sources at the SAP Arena in Mannheim, Germany tell us ... Ozzy was supposed to take the stage after the band Black Label Society finished their set. But instead of Ozzy, another man grabbed the mic and announced that Osbourne would be unable to perform due to a medical condition.

Fans were freaking out ... but Ozzy's rep tells TMZ ... the rock legend's overall health is OK ... and he merely decided to cancel the show due to issues with his voice.

Concertgoers have been instructed to check the venue's official website to see if Ozzy will reschedule or simply issue a refund. 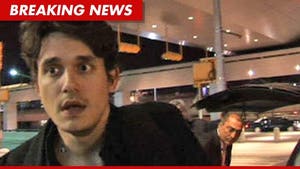