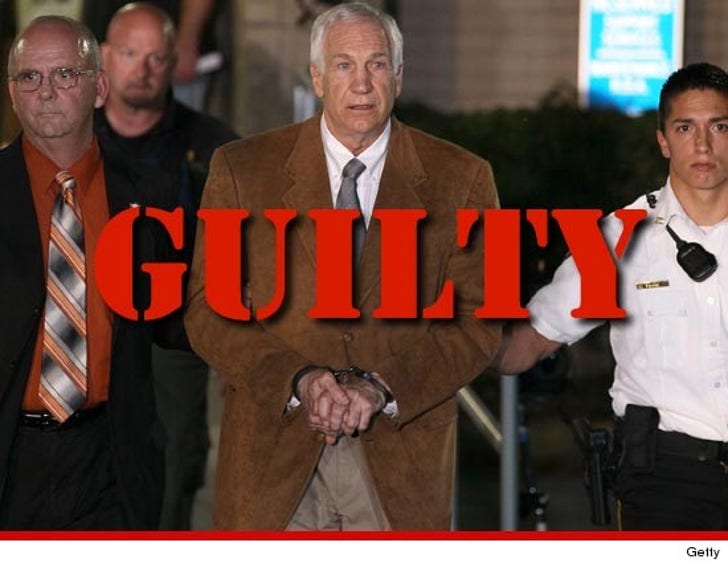 Jerry Sandusky was found guilty tonight of child molestation, and will almost certainly spend the rest of his life in prison.

The former Penn State assistant football coach was found guilty of 45 of the 48 counts involving 10 boys over a 15 year period.

The jury reached the verdict after deliberating a little more than 20 hours. The judge didn't want to wait until Monday so he had the verdict read at 10 PM ET.

68-year-old Sandusky showed little emotion as the verdicts were read.

He was sent immediately to county jail, where he will await formal sentencing, probably in about 3 months.

Sandusky did not take the stand in his own defense.

Sandusky's lawyers insinuated the witnesses were financially motivated -- but the defense fell flat.

Sandusky met many of the children he abused through his Second Mile children's charity ... which Sandusky claimed he founded to help underprivileged boys.

PSU football coaching icon Joe Paterno was fired after the scandal for not taking enough action following a 2001 report that Sandusky had molested a child in the PSU showers. Paterno died shortly after from lung cancer. 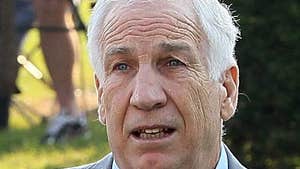 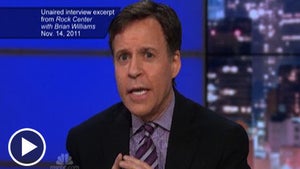 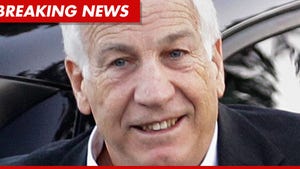