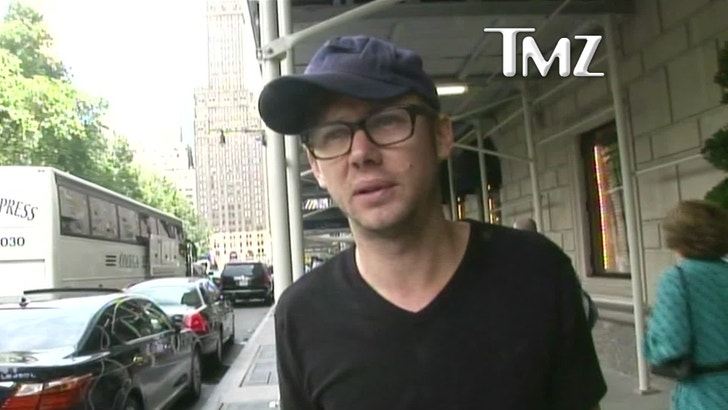 The actor -- who also plays one of the McPoyle bros in "Always Sunny in Philadelphia" -- was leaving the Ritz-Carlton in NYC Monday ... when we asked him the one question weighing on everyone's minds this election season.

His answer's pretty crazy -- but he does make a damn good point when it comes to vampires ... and Presidents. 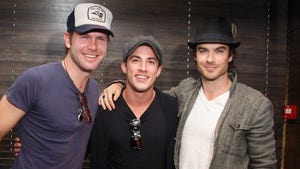 'Vampire Diaries' Hunks -- Who'd You Rather? 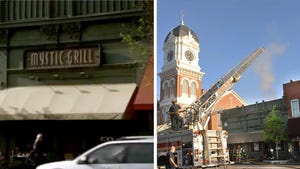