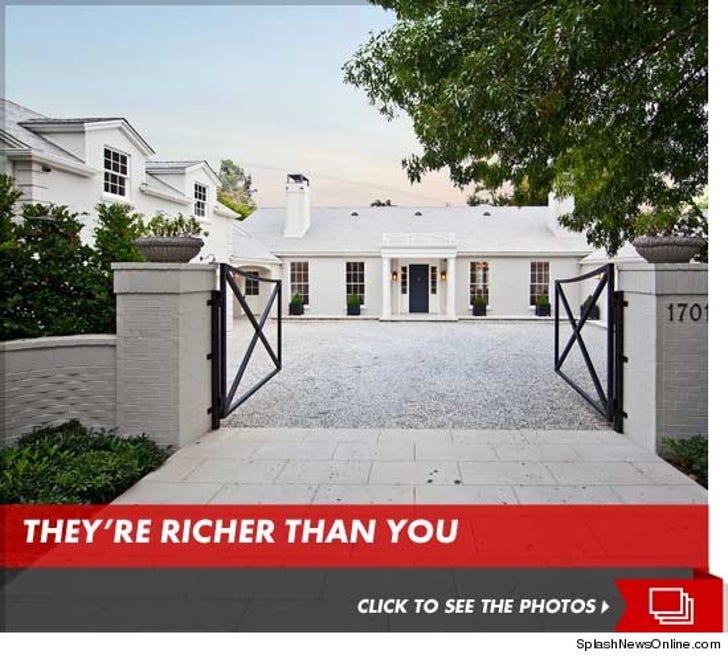 Gwyneth Paltrow is in escrow on one of the most spectacular estates on the westside of L.A. ... and it's costing her and hubby Chris Martin a pretty penny ... TMZ has learned.

The house -- courtesy of famed architect Windsor Smith -- was listed for $10,450,000. We're told Gwyneth and Chris paid close to the asking price.

The house has 6 bedrooms and 8 baths, which means their 2 kids will probably each get their own rooms.

The house, which is planted on rolling grounds and lined with shady sycamores and even has a stable, is perfect for people with English accents. 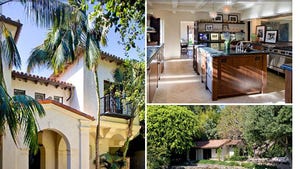 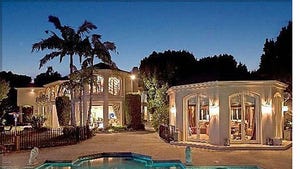 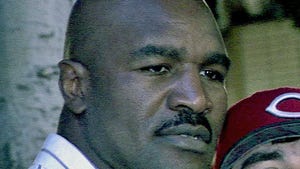