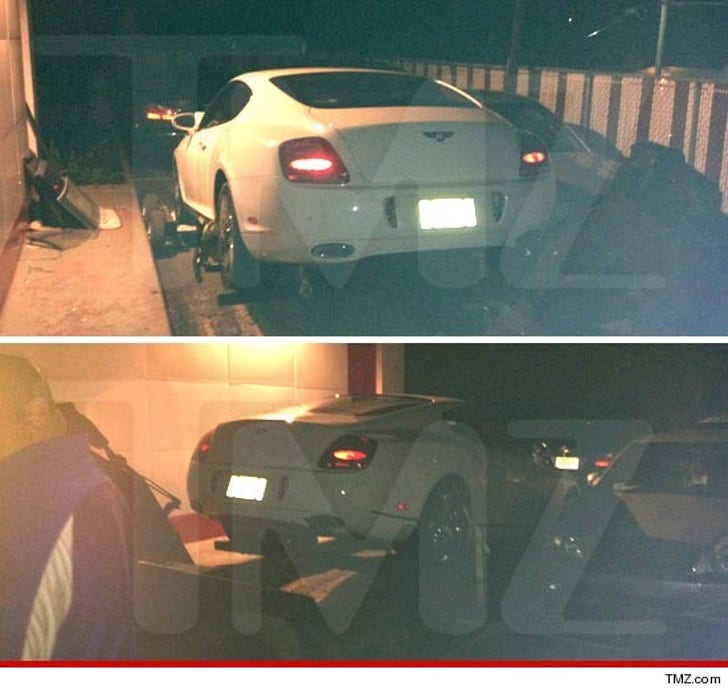 "Basketball Wives" star Jennifer Williams has lost about 4,000 lbs ... because her super swanky Bentley just took a one-way trip to the repo yard, TMZ has learned.

As TMZ first reported, Williams was sued by the Toyota Motor Credit Corporation after they claimed she stopped making payments on the sweet ride.

Sources tell TMZ, the Bentley was repossessed earlier this month with no-return order on the car ... which means Williams ain't gettin it back. We're told the car is already scheduled for auction.

Sources connected to Williams and her estranged husband Eric tell TMZ ... the repo isn't Jennifer's fault. We're told Eric was the one who stopped making payments and when Jennifer found out ... she asked him to come pick up the ride himself. Seems the repo man showed up first.

The lawsuit is still ongoing as is Williams' divorce case. 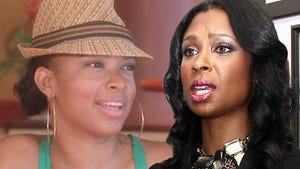