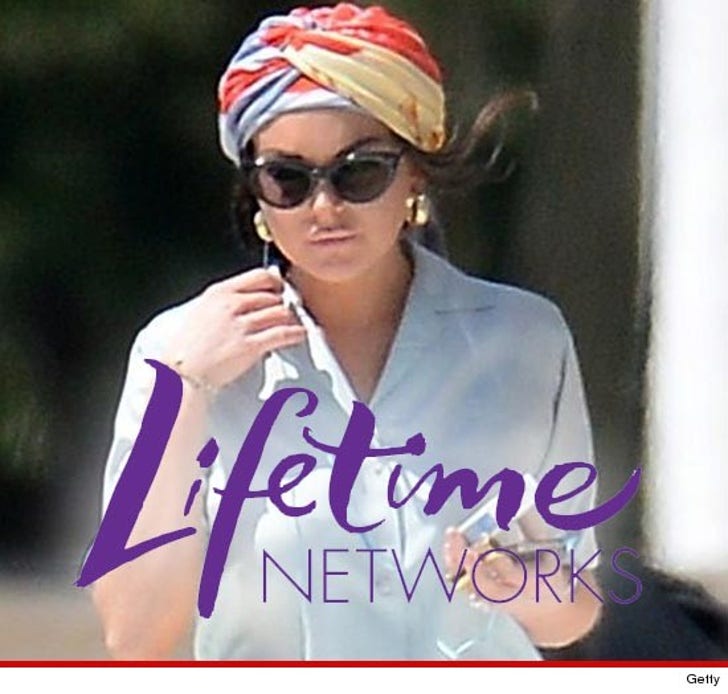 Sources close to Lindsay Lohan's Lifetime movie tell TMZ ... producers have been in hysterics these past few weeks over LiLo's latest hijinks, and we're left to wonder ... WHY?!?!?!

According to our sources, producers were particularly upset over her car accident on PCH. We're told the producers have five big concerns:

But here's the thing ... when has a Lifetime movie ever gotten this much press (besides the one where Jennifer Love Hewitt played a hooker)? And don't they know ... nothing bad ever REALLY happens to Lindsay.

$10 says "Liz & Dick" is the most watched program in the network's history. 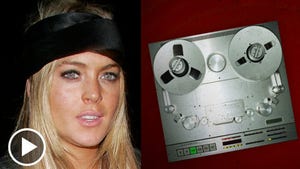 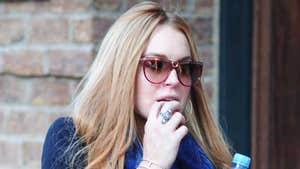