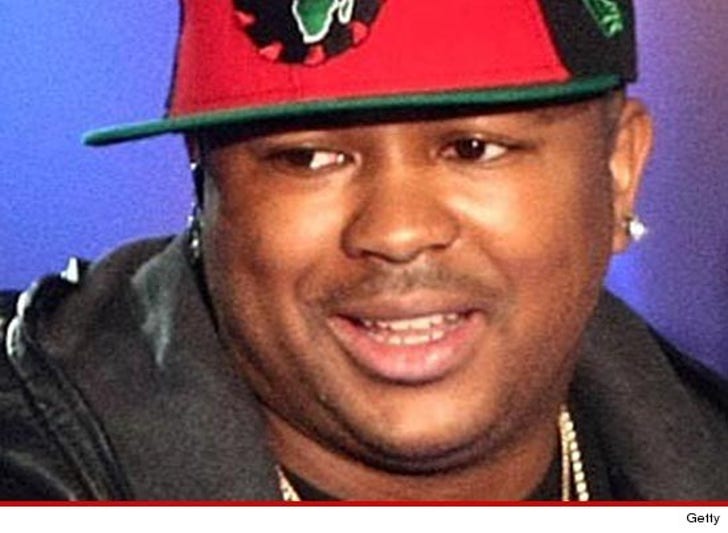 The Dream has been slapped with a major lawsuit by the victim of a brutal car crash in Georgia and what really makes it a nightmare for the R&B star ... he wasn't driving at the time ... or even there!

Elaine Nowells filed a suit in Georgia, claiming one of Dream's record label employees, Patrick Thrall, T-boned her car while running a red light at a four-way intersection back in June 2010. Nowells claims the accident was so brutal, the car was knocked on its side and slid down the street.

Nowells claims she broke her back in the accident and suffered mental and physical pain due to "the shock, fright and terror she experienced." She claims she suffered permanent injuries and says her medical expenses are through the roof.

In her suit, Nowells claims the accident was all Thrall's fault ... because she says Thrall was distracted by his GPS at the time.

Nowells filed her suit against Thrall ... but added The Dream and his company as defendants as well. She alleges that since Thrall was on-duty at the time, they can all be held financially responsible.

The Dream himself dropped TMZ an email to say, "Pat Thrall Is NOT an EMPLOYEE of Radiokilla Records, IDJ, or any of its affiliate companies. He is an independent contractor (engineer) who was on the way to his hotel when the accident occurred. We are sorry to hear about her injuries and we hope she gets better."

He added, "We are almost certain that her attorneys put pressure on her to file a lawsuit. Unfortunately, that's the NEW American Dream. Can't win in life, sue someone who can." 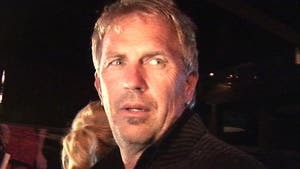 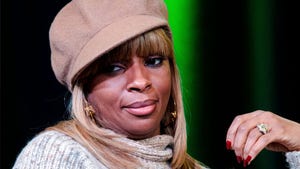