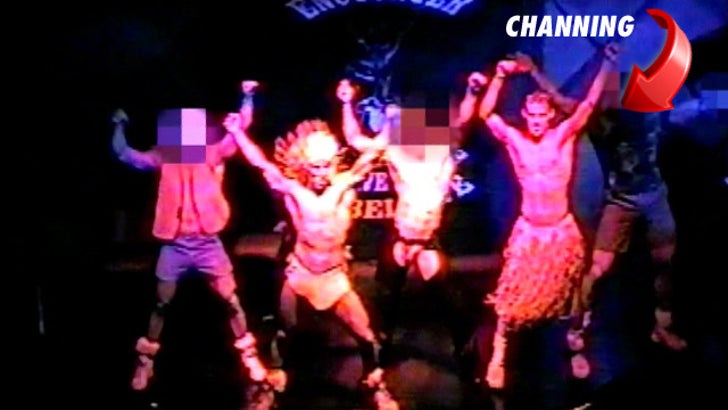 Hold on tight ... new half-naked footage of Channing Tatum has surfaced from his man-stripper past -- but it's not the panty-melting experience you were hoping for ... guy completely BOTCHED the easiest choreography ever ... the YMCA dance.

The video was shot during the actor's brief stint as a male stripper in the late 90's -- and clearly ... he still had a lot to learn in the ways of Magic Mike.

Check out the footage -- Tatum also does some weird tribal thing at the end ... if you're into that sort of thing ... this is a judgment-free zone. 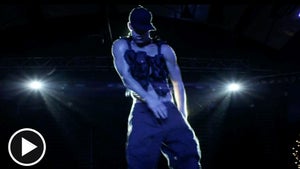 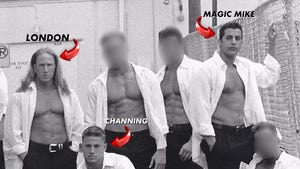