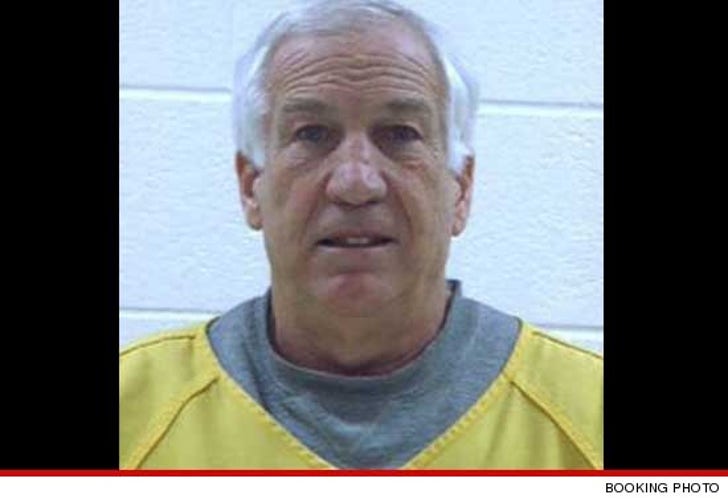 Jerry Sandusky was mercilessly taunted for HOURS during his first night in jail back in December -- when his fellow inmates chanted Pink Floyd's famous lyrics ... "Hey teacher, leave those kids alone!"

One of the men in the facility at the time -- a 22-year-old named Josh -- described the events to The Daily, saying they sang the song over and over ... all night.

68-year-old Sandusky spent the night in jail following his second arrest on December 7th, 2011 -- after a grand jury voted to charge the former Penn State football coach with an additional 12 counts of child abuse, bringing his new total to 52.

That's when the above mug shot was taken.

Sandusky faces a maximum of 442 years in prison. 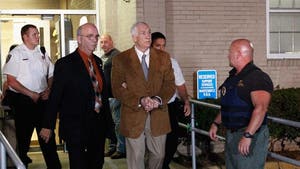 Jerry Sandusky -- Attorney Says He Is Under Suicide Watch 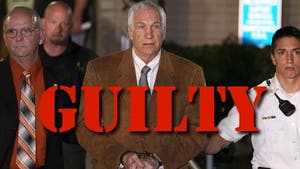 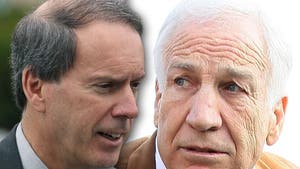