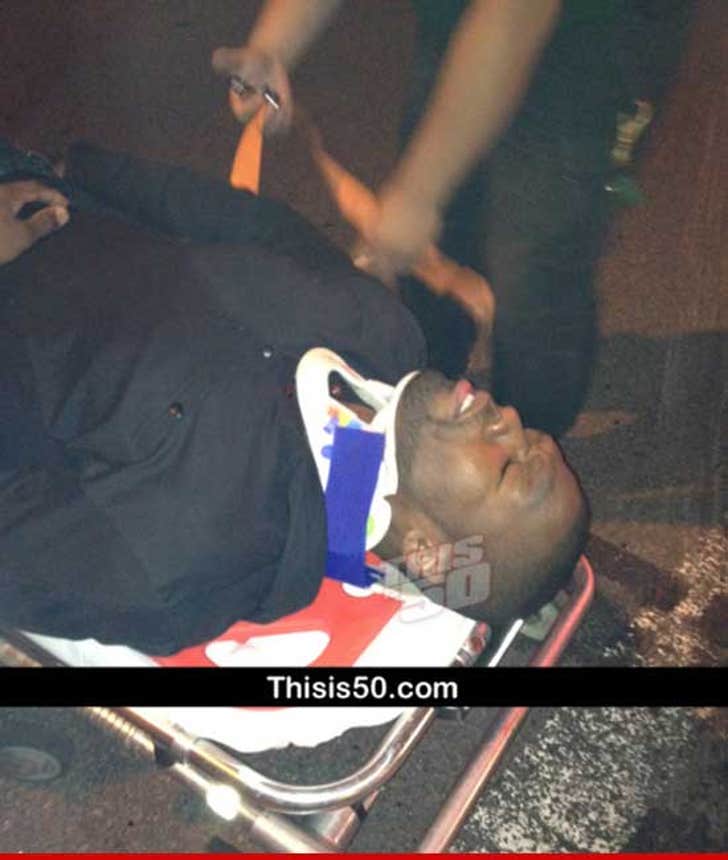 7:51 AM PT -- A rep for Curtis Jackson released a statement ... confirming 50 was in an accident early Tuesday morning.

The rep adds, "He was taken to New York Hospital Queens where he was treated for minor neck and back injuries. He was released this morning and is doing fine."

50 Cent was hospitalized with possible injuries to his neck and back in a frightening car crash involving his SUV and a mack truck ... this according to a website affiliated with the rapper.

According to ThisIs50.com, it all went down early Tuesday morning on the Long Island Expressway in New York City, when a red mack truck rear-ended 50's ride ... and the rapper's SUV "almost flipped over."

50 -- real name Curtis Jackson -- was taken to a nearby hospital ... where, according to the site, doctors are running tests on his neck and back. 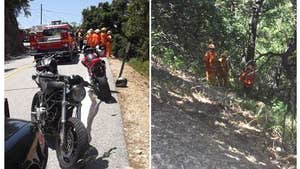 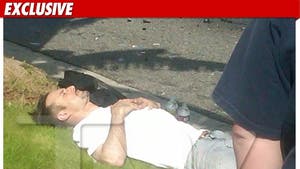 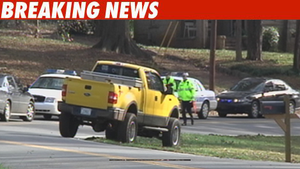