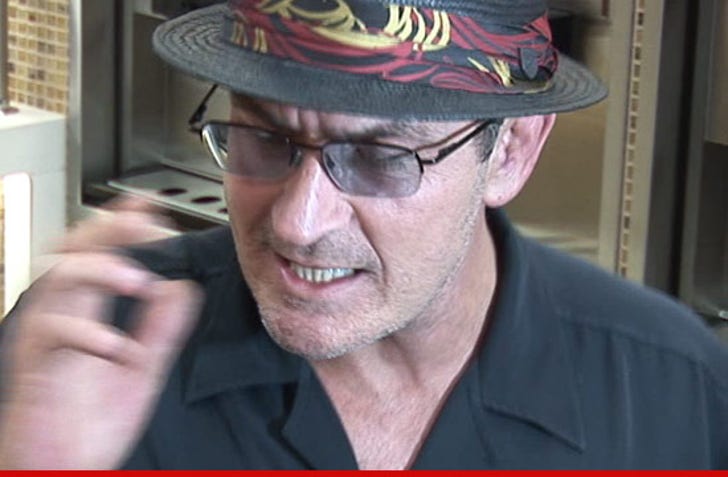 5:09 PM PT -- A Ritz employee who supervises the suites in the hotel tells TMZ ... "Charlie was here for 3 days. He looked so good. He was clean and sober and very friendly, and he left yesterday and his room was clean."

A rep for the Ritz-Carlton Hotel Company is backing Charlie's story ... telling TMZ, "The hotel room was in pristine condition on Friday, June 22 and remains so today Tuesday, June 26."

The rep adds, "Should Mr. Sheen wish to book a room in any Ritz-Carlton hotel in the portfolio, we would be delighted to host his stay."

4:38 PM PT --
TMZ spoke with someone who works in the hotel who would know if there was damage to a room ... and he said no one in the hotel had a destructive meltdown that night.

We also spoke with someone in the room next door to Charlie who tells us nothing happened ... no noise, no hookers, no incident.

Charlie Sheen is adamant ... he is not BANNED from the Ritz-Carlton in NYC and did not trash the living hell out of his hotel room ... despite reports to the contrary.

Larry Solters, who reps Sheen, tells TMZ ... the "Anger Management" star was merely having dinner with family and friends at the hotel ... and was absolutely NOT participating in a drug and hooker party in his room.

According to reports, Sheen was asked to leave the property and never return to another Ritz -- but Sheen's people tell us ... the whole story is complete BS.

We shot Charlie walking out of the hotel yesterday, and everything seemed fine -- he even posed with a fan. 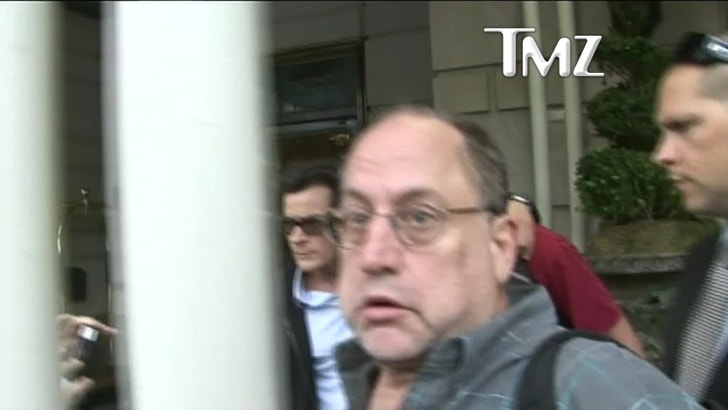 Sheen's rep says, "If you want to call 'dinner with family and friends' a party, so be it."

The allegations are shockingly similar to what went down at The Plaza Hotel in NYC back in 2010, when Charlie trashed his room and lost a really expensive watch in the process. 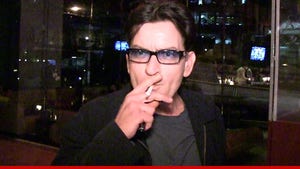 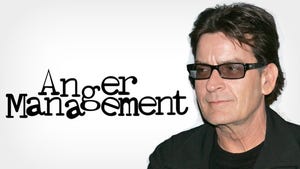