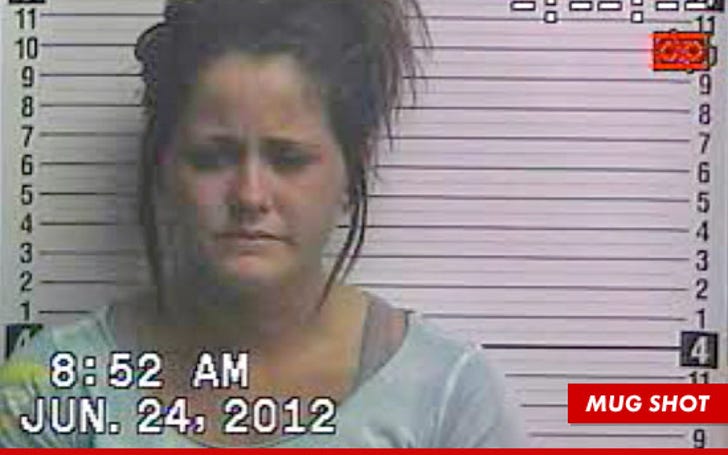 So far, cops have not released the name of the alleged victim.

But it gets worse for Evans ... according to the Brunswick County Sheriff's Office, the MTV reality star was also in possession of weed at the time of the incident.

After taking one of the saddest mug shots ever, Evans posted bail and has since been released from custody.

20-year-old Evans has become quite familiar with the jail cells in North Carolina in recent months -- she was just arrested in March for stalking ... and popped twice back in January for violating a restraining order and allegedly threatening her ex-roommate. 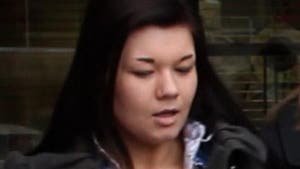 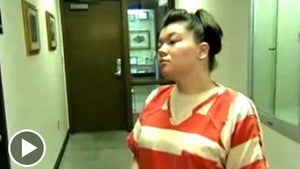