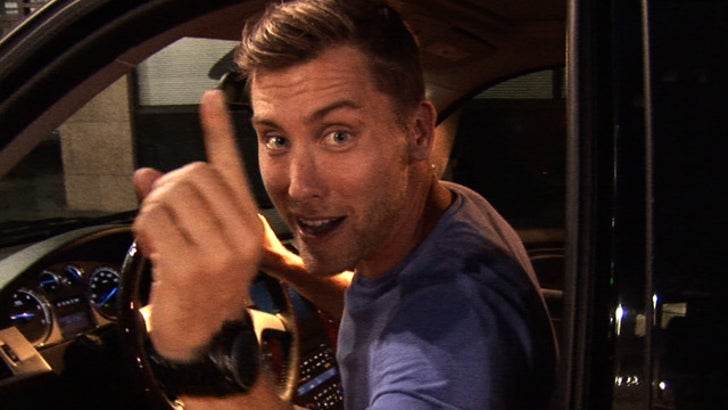 The guys from One Direction shouldn't be blowing their new found fortunes on stupid things like Ferraris ... so says Lance Bass ... a guy who knows a thing or two about boy bands.

The former N'SYNCer was leaving Katsuya in L.A. last night when we asked about the photo of 18-year-old One Direction member Harry Styles toolin' around Bev Hills in a $200k Ferrari California.

For the record, One Direction has only been around since 2011 and have only released one major album.

Bass has a financial plan for Styles -- check out the video ... and learn something. 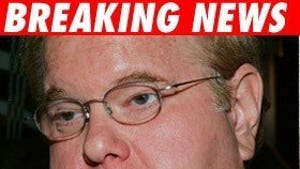 Backstreet Guy Nailed for $400 Mil in Back Cash 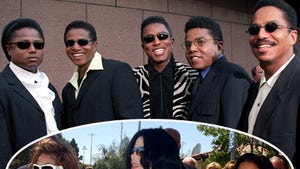 What the Hell Are the Jacksons Doing Now?! 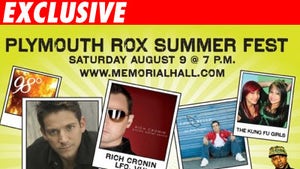