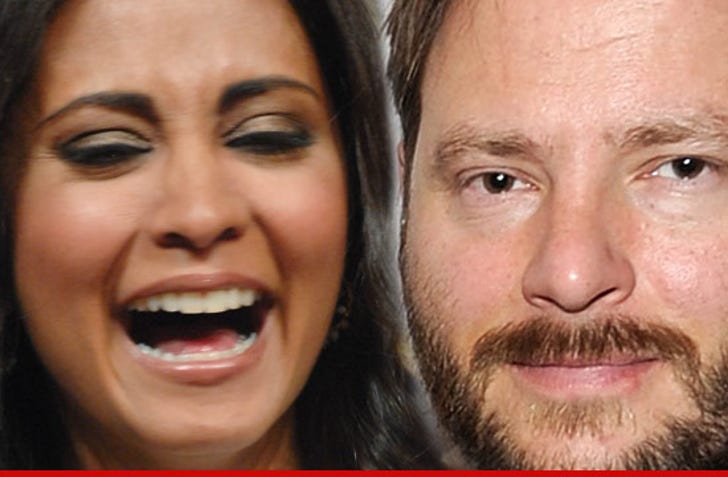 Parminder Nagra made a bloody fortune during her stint on "E.R." ... so says her soon-to-be ex-hubby ... who claims she's HIDING her TV loot so he can't get the money that's rightfully his.

James Stenson just filed a lawsuit against Nagra -- claiming they were "life partners" for 6 years before they were formally married in 2009 ... and during that period, they promised to share their combined wealth.

In fact, Stenson claims when Nagra got the "E.R." gig in 2004, he agreed to give up his job as a photographer and took on the role of managing the couple's life in L.A. ... even though he was making more than $300k per year as a shutterbug at the time.

But Stenson claims Nagra was secretly plotting to keep all of their wealth under her command ... and did so by setting up a shell corporation that only she controlled. Stenson claims the couple purchased 3 homes during their pre-marital partnership, but they were all bought through the "shell" company.

Nagra filed for divorce in February 2012 ... and during the three years of marriage, Parminder made A LOT less than she did when they were merely life-partners ... probably because "E.R." was cancelled in 2009.

Stenson has clearly realized he doesn't stand to walk away with much cash in the divorce -- so he's filed this lawsuit hoping to convince a judge he's entitled to the BIG MONEY Parminder raked in during their stint as "life partners."

Stenson claims he's entitled to at least $500k in damages PLUS 50% of each of the 3 properties Parminder purchased through the "shell" company during their pre-marital partnership.

Calls to Nagra's rep have not been returned. 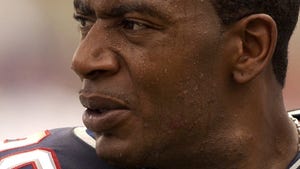 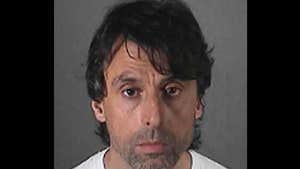 Cake Drummer's Wife -- I Trust Him with Our Kids ... He's No Molester