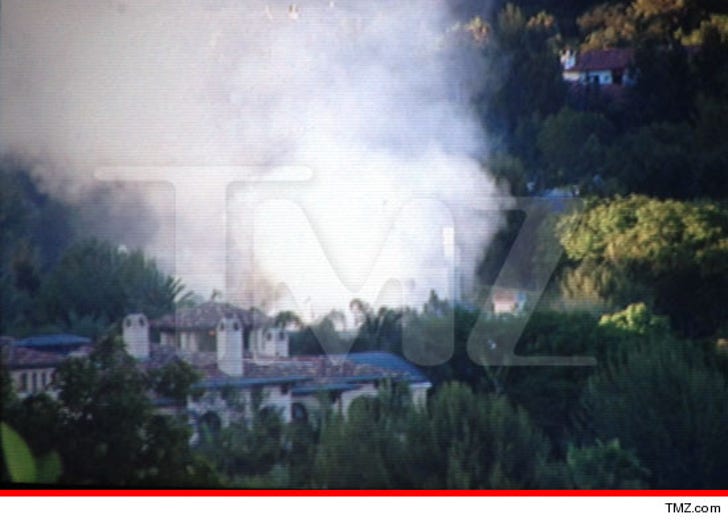 The cast of "Real Housewives of Beverly Hills" was evacuated from Adrienne Maloof's home moments ago -- shutting down production of the show -- after a neighboring house caught on fire.

But it wasn't just any house -- it used to belong to Lisa Vanderpump and was featured significantly in the first two seasons of the show. 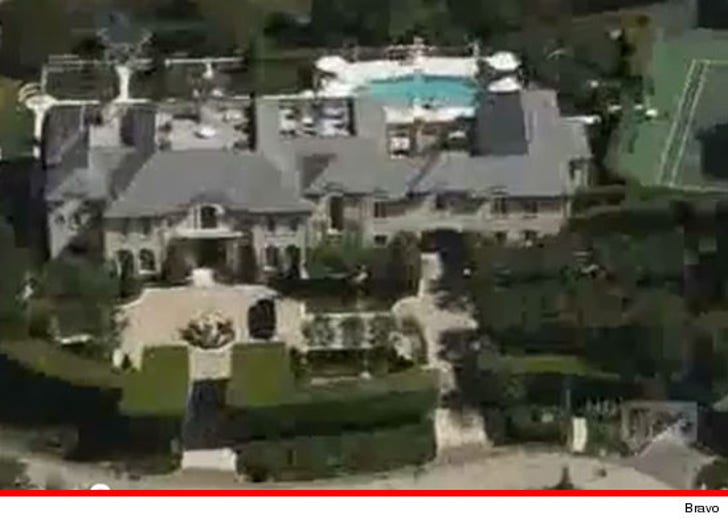 We're told the damage to Lisa's old mansion is already "significant" -- and firefighters are currently on the scene, desperately trying to extinguish the blaze. No word yet on how the fire started.

FYI -- Lisa recently sold the house. It's unclear if the new owners have moved in yet. 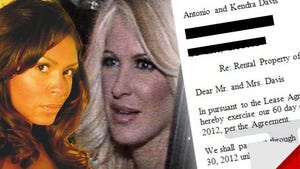