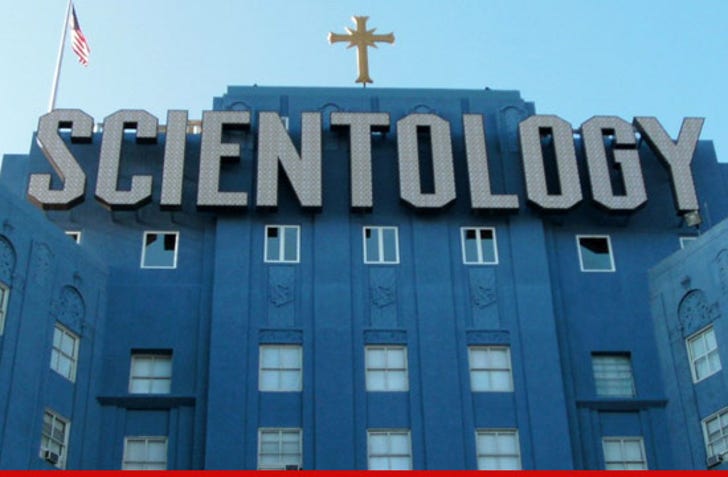 The Church of Scientology has responded to TMZ’s story ... that Katie Holmes believes she is being followed by the Church -- they say it ain't so.

Gary Soter, lawyer for the Church, tells TMZ ... the Church of Scientology is not following Katie or conducting surveillance on her in the wake of her divorce with Tom Cruise.

As we previously reported, several vehicles have been on Katie’s tail in recent weeks, but again the lawyer says the Church is not behind it.