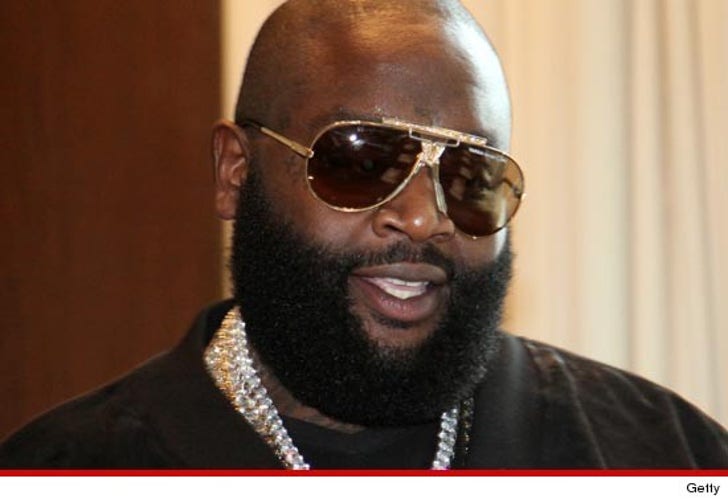 Rick Ross did NOT father a secret child in Florida three years ago -- so says the results of a court-ordered DNA test in the rapper's recent paternity case.

TMZ broke the story ... 36-year-old Tyrisha Childers filed a paternity lawsuit against Ross last year -- claiming the rapper knocked her up a few years ago ... and never paid a dime for child support.

Rick fired back, insisting he never even slept with Childers -- let alone fathered her baby -- so the court ordered both parties to submit to a DNA test.

Well, the results are in -- and according to the test, there's a zero percent chance Rick's the dad.

Childers has since voluntarily dismissed her case, which means Rick's a free man. 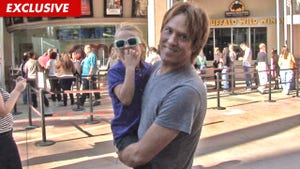 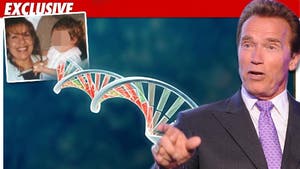