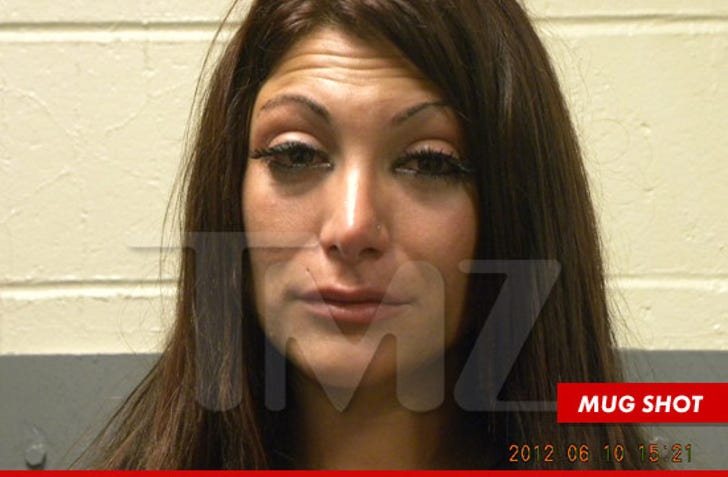 "Jersey Shore" star Deena Cortese won't face criminal charges after her disorderly conduct arrest last month -- but she WAS slapped with a hilarious fine ... for "failing to use the sidewalk."

TMZ broke the story ... Deena was busted last month in Seaside Heights for dancing like an idiot in the streets. Deena's PARENTS bailed her out of jail later that day. 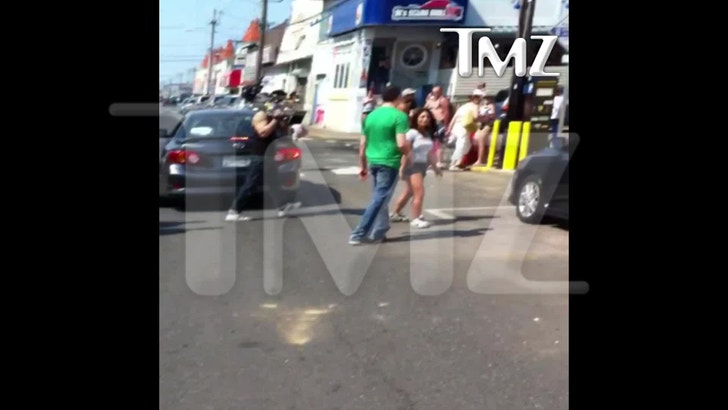 Lucky for Deena, the disorderly conduct charge was dropped today in court -- but the "Jersey" girl didn't get off scot-free ... prosecutors charged her with what's called "title 39" instead ... or "failing to keep your crazy ass off the street."

Deena pled "guilty" and was ordered to pay a total $139 in fines. She apologized for "causing any trouble," and was subsequently let go. 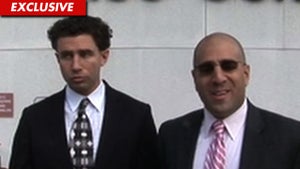