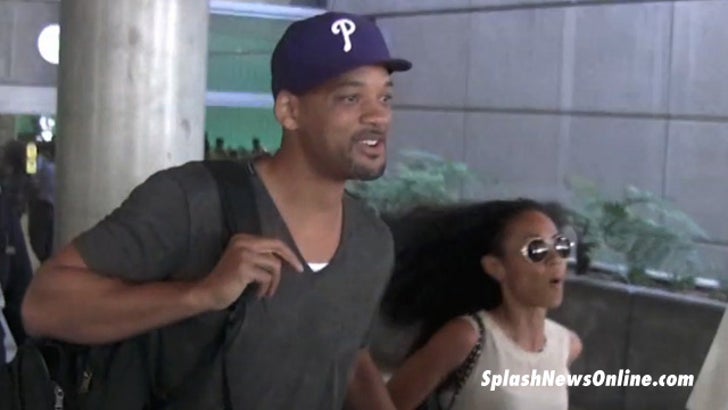 Will Smith and Jada Pinkett Smith have a decision to make ... 'cause now that their good friends Tom Cruise and Katie Holmes are in the middle of a nasty divorce, they've gotta pick a side.

Will and Jada were pretty tight with TomKat -- they famously attended the couple's wedding at an Italian castle back in 2006.

The Smiths flew in to LAX yesterday, even though they weren't talking about the split ... but the smart money is on the couple siding with Tom ... because Will has gone out of his way to defend the star in the media, especially when it comes to Scientology.

In fact, back in 2007 Will told "60 Minutes," "When I sit and I talk with Tom Cruise, he is one of the greatest spirits that I’ve ever met – someone who is committed to making the world better."

He added, "You have people [that] are attacking and wanna fight that don’t know nothing — how you gonna not know nothing about Scientology and attack somebody? It’s dangerous and it’s ignorant."

“How can I condemn someone for what they believe and I believe that God was born from a pregnant virgin?” 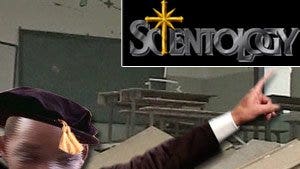 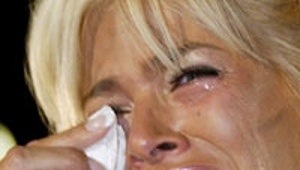 Could Scientology Have Saved Anna Nicole? 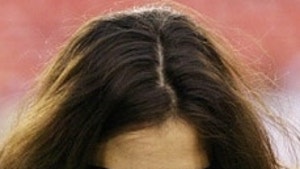