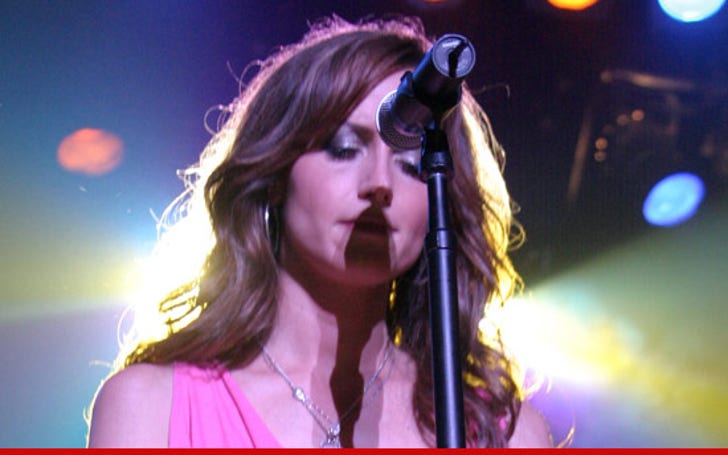 Country star Chely Wright -- the first gay country singer to come out of the closet -- tells TMZ, she was moved to tears when she read Frank Ocean's declaration that he's gay (or bi), but she says freedom comes at high cost.

Chely says, "I can't think of a better way for Frank to celebrate Independence Day. It's spectular."

But Chely also says she realizes many country and hip hop artists and fans have an intolerance toward gays, and it certainly has had an impact on her career.

She says her record sales have dropped to 1/3 of what they were before she revealed in 2010 that she's a lesbian. She also said that a number of venues have made her persona non grata, because they fear fans will boycott her performances.

Chely also notes that no other country star has come out of the closet since she did, but says both she and Frank are forging a path that will eventually allow people to live their lives openly and without shame.