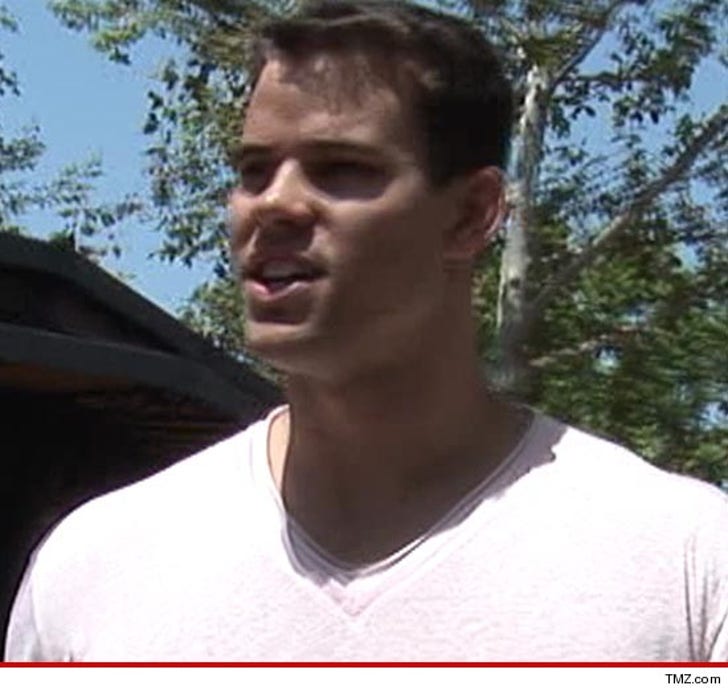 The family of Kris Humphries heard he might be a daddy the same way you did -- in the media -- and they are hoping it turns out he is not the father of Myla Sinanaj's baby ... TMZ has learned.

According to our sources, Kris never told his family Myla might be pregnant, even though he had discussed the possibility with her for weeks. We're told Kris' family was disappointed that he kept it a secret from them and they had to read about it like everyone else.

We're told Kris has spoken with his family since the news broke, but he spoke only vaguely about the situation and gave them no details.

According to our sources, Kris' family will love the child unconditionally if it turns out to be his ... but they are privately hoping it isn't. 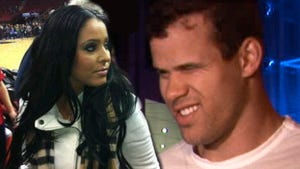 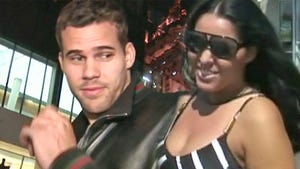 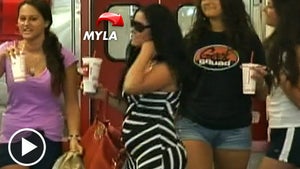