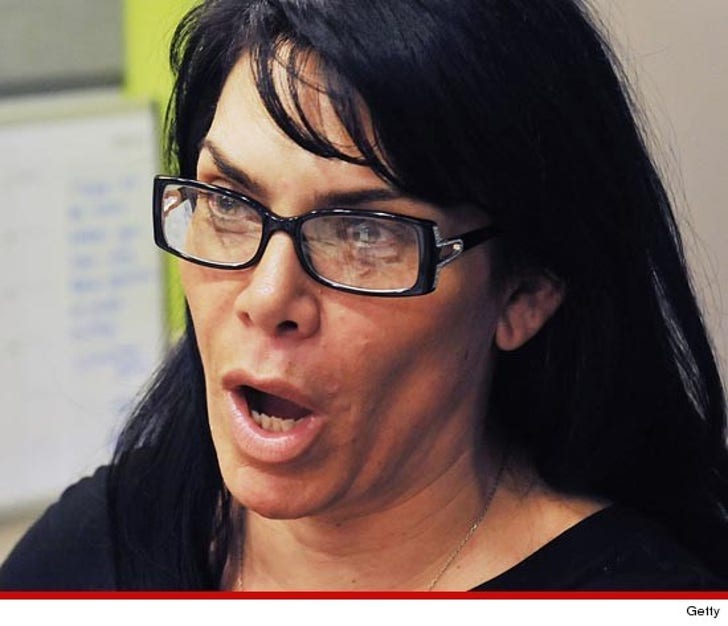 "Mob Wives" star Renee Graziano returned home from a Fourth of July/pre-birthday trip to Atlantic City to find her Staten Island home had been robbed ... TMZ has learned.

According to our sources, Graziano walked into her home today only to find it had been ransacked. We're the police were called and they arrived at the home and took fingerprints.

We're told Renee filled out a police report with the NYPD and they are currently investigating.

Someone's gonna be sleeping with the fishes for this one! 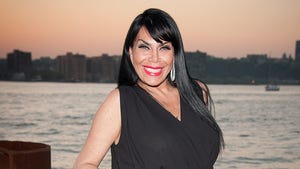 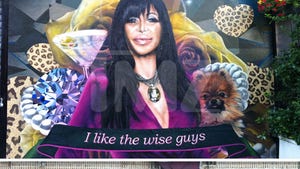