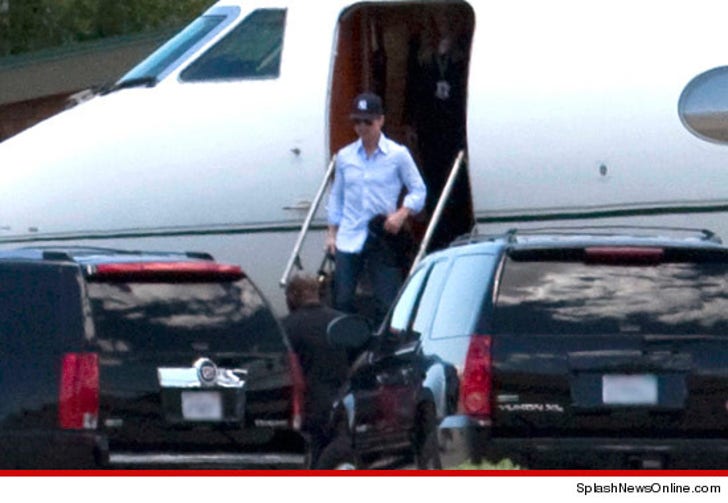 It got bumpy for a while ... but Tom Cruise has finally returned to Earth.

Moments after Tom and Katie announced they reached a settlement in their divorce ... Cruise touched down in Mammoth, CA looking ... more single than usual.

Tom is reportedly in Mammoth to film scenes for his upcoming movie, "Oblivion."

As we previously reported, Tom and Katie hammered out their settlement in record time ... with both sides insisting they're excited to move on with their lives. 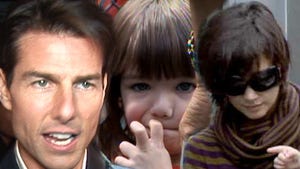