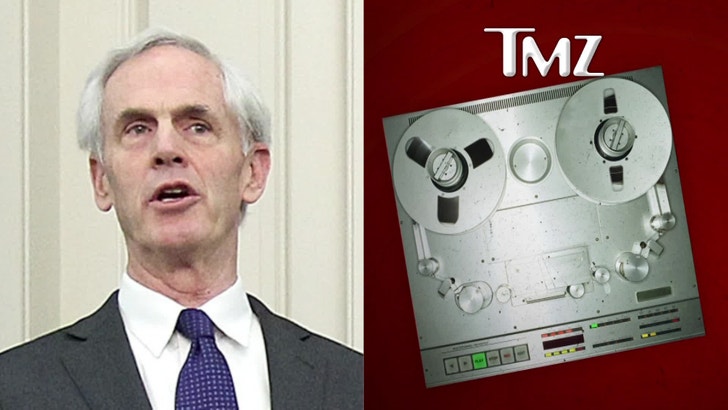 It all unfolds during the phone call -- placed by a passenger in the first car Bryson allegedly hit.

The passenger tells the operator, "We have a drunk driver that just hit us and fled. He hit us twice, we're pursuing him now." During the pursuit, the driver says Bryson hit a second car.

After the second accident, 68-year-old Bryson was transported to a nearby hospital, where he was treated and released the following day.

Bryson was cited for hit-and-run in connection with the first accident -- but as we reported, the D.A. rejected the case and no charges were filed.

Despite the passenger calling Bryson a "drunk driver," cops say drugs or alcohol do NOT appear to have been a factor in the accidents. Only minor injuries were reported. 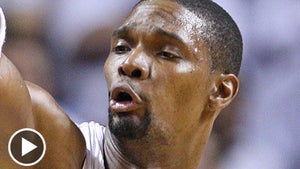