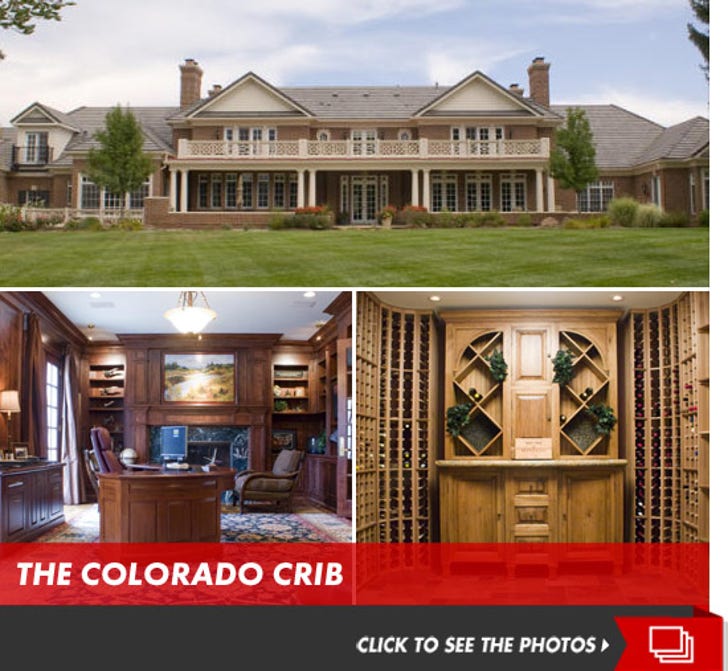 Peyton Manning is taking his first big step as a brand new Denver Bronco -- TMZ has learned, the star quarterback just purchased a multi-million dollar mansion in a ritzy suburb outside the Mile High City.

Real estate sources tell TMZ, Peyton -- who split with the Indianapolis Colts earlier this year -- closed the deal Monday for the 16,000 square foot home in the exclusive Cherry Hills Village, agreeing to pay $4,575,000.

The house has 7 bedrooms, 9 bathrooms, 7 car garage, a gated entrance, a panic room ... and a freaking elevator.

But Peyton won't have a problem affording the place -- the guy signed a 5-year contract with the Broncos on March 20th ... worth $96 MILLION. 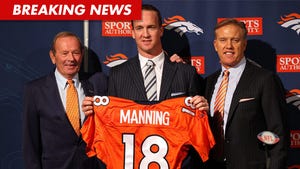 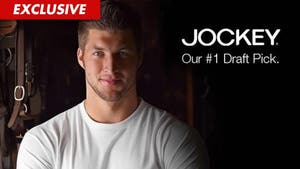 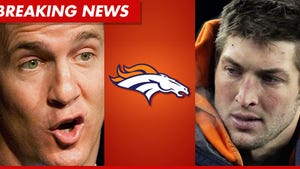