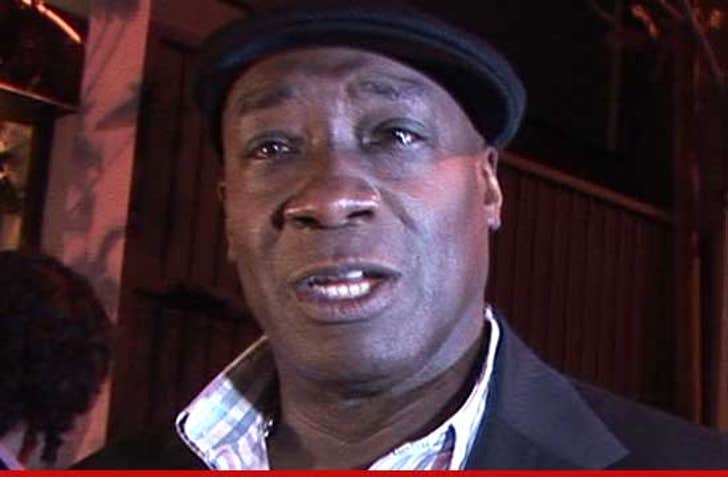 Michael Clarke Duncan "is fighting like a mutha" and his heart is as strong as an ox -- sources involved in his treatment tell TMZ.

We broke the story, Michael went into full cardiac arrest early Friday morning and his girlfriend Omarosa did heroic CPR and re-started his ticker -- especially miraculous since he weighs 325 pounds.

Our sources say ... Michael has been on a respirator at the hospital since his admission, but we're told he's "breathing above the respirator" -- a good sign.

We're told tests were performed Monday and doctors determined Michael has a "very strong heartbeat" and they are optimistic. That's especially good news because Michael has been sedated ever since his heart attack and doctors aren't sure what his condition will be -- worst case scenario could involve paralysis, although that's looking less likely.

Doctors have no immediate plans to take Michael off the respirator and we're told it's still dicey for the 54-year-old actor.

We're told the buzz at the hospital is ... L.A. can't afford to lose another high-profile celebrity and "an army of people" are caring for him. 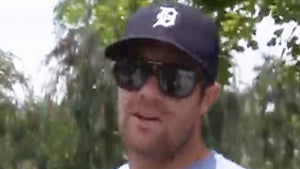