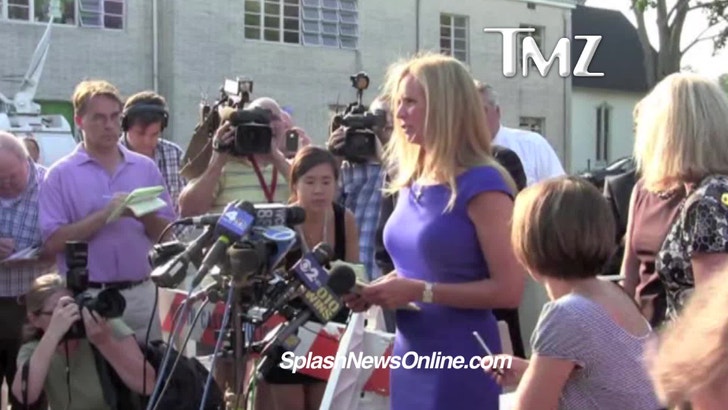 Kerry Kennedy has plead not guilty to driving under the influence of drugs during her July 13 car crash ... claiming she had a seizure as a result of an old head injury.

Kennedy appeared in North Castle Town Court in New York last night to answer for the incident in which she crashed into a tractor-trailer around 8 AM. Cops said she failed multiple sobriety tests and exhibited slurred speech.

But Kerry says she may have accidentally told the cops she had taken an Ambien sleeping pill that day ... but says she was mistaken, claiming tests showed "no alcohol, recreational drugs or prescription medication in my system."

Kerry also claims she underwent neurological tests following the crash ... and an MRI revealed "an area of hyper density" in her brain which she claims is the result of an old head injury.

"This accident was caused not by a sleeping aid but by a complex partial seizure," Kerry said.

Kennedy -- daughter of Robert F. Kennedy -- is due back in court in August. 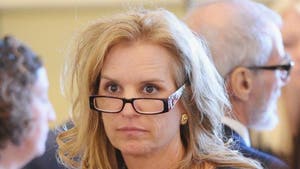 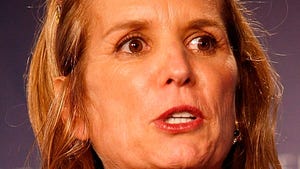 Kerry Kennedy Arrested -- Driving Under the Influence of Drugs