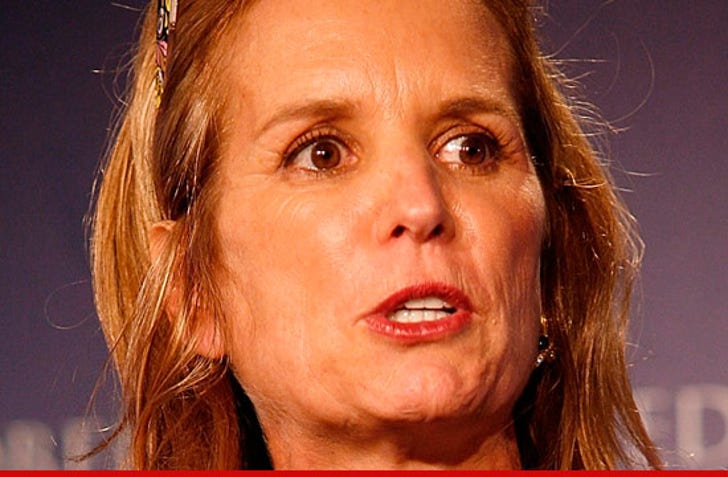 Robert F. Kennedy's daughter Kerry Kennedy was arrested in New York this morning after cops say she was driving while under the influence of drugs ... and crashed into a tractor-trailer.

The State Police released a statement saying they received 911 calls around 8:00 AM reporting a woman in a 2008 Lexus who was driving in an "erratic manner."

When cops arrived to the scene ... officers found Kerry's damaged car nearby ... with Kennedy seated behind the wheel.

Officers approached the vehicle and determined Kennedy was under the influence of drugs.

According to WABC in NY, Kennedy told the officers she had taken an ambien -- a powerful prescription sleeping pill.

52-year-old Kennedy was arrested and charged with driving while impaired by drugs. 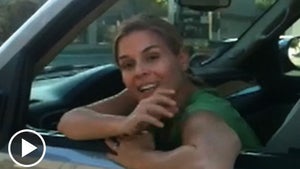 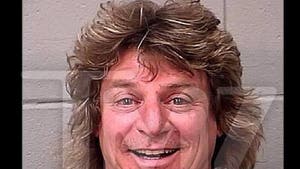 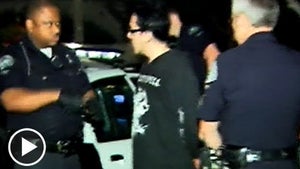