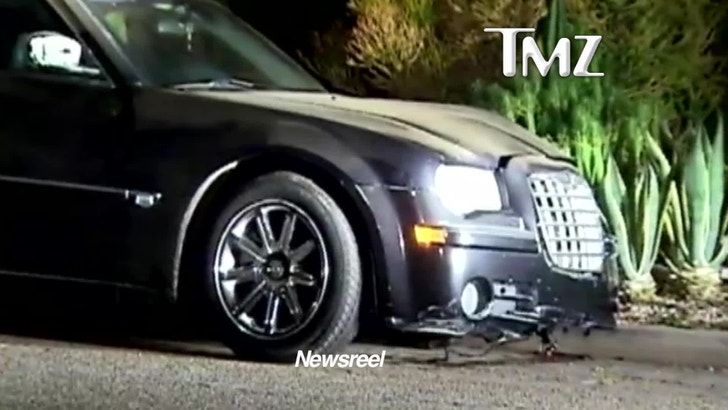 The lead singer of the punk band Amen was arrested for DUI in L.A. last night after he allegedly smashed his SUV into as many as 15 parked cars.

TMZ has learned ... 46-year-old Casey Chaos -- real name Karim Chmielinski -- was popped in Studio City, CA around 12:50 AM after cops say he ran a drunken demolition derby through a residential street.

Police say ... Chaos -- abandoned his car at the scene of the destruction ... but was quickly discovered at his nearby home, where he was arrested for DUI.

Sources tell us ... Casey's blood alcohol level was just above .08, the legal limit in California.

According to Wikipedia, Casey's band, Amen, was once voted "Best Band in the World" by the readers of Metal Hammer magazine. 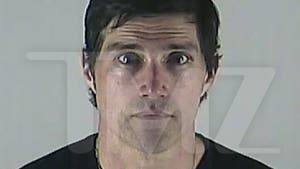