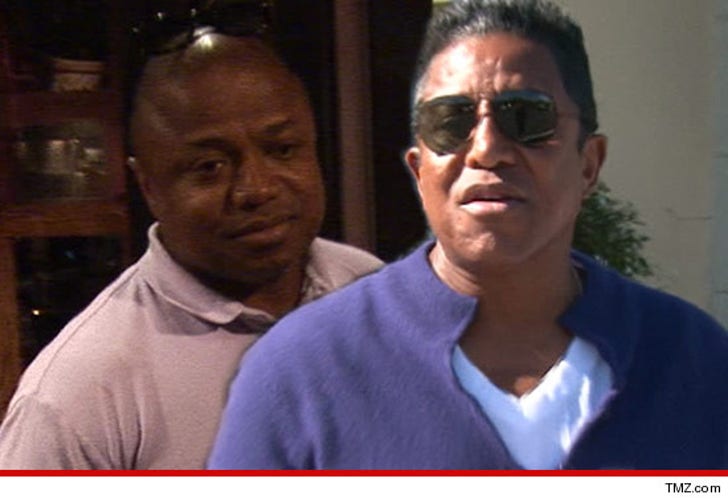 Randy, Jermaine, Janet, Tito and Rebbie Jackson all signed a letter, demanding that the Executors of the MJ Estate step down, claiming the executors are failing so badly, the stress caused Katherine to suffer a stroke.

Sources connected with the Estate are now lashing back, telling TMZ they believe Randy and Jermaine (they are not including the others) are strapped for cash and know when Katherine dies there is no way they can get their hands on a penny of MJ's fortune -- that's because all of the money goes to charity and in trust for Michael's 3 kids.

We know Katherine's people have denied she had a stroke. As for the Estate failing miserably, it seems like bad timing, because new court docs just revealed the Estate has grossed nearly half a billion dollars, wiping out MJ's massive debt.

Calls to Randy and Jermaine have not been returned.

Jermaine Jackson has released a statement, through a rep, saying, "I note that this 'story' comes from 'sources close to the Estate'. It, therefore, does not surprise me that such a wildly false claim is being invented, presumably to deflect attention away from this family's very real concerns about the Estate."

The statement continues, "This claim is as far-fetched as it is untrue, but such are the anti-Jackson falsehoods we have come to expect from 'sources close to the Estate.'"

"I will reiterate that this family's first and foremost concern is our mother's health, welfare and well-being. Nothing else." 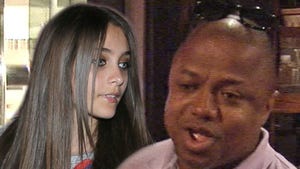 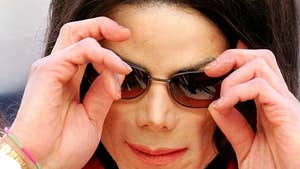 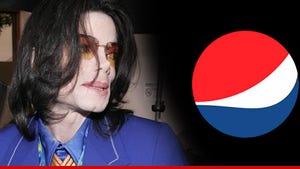