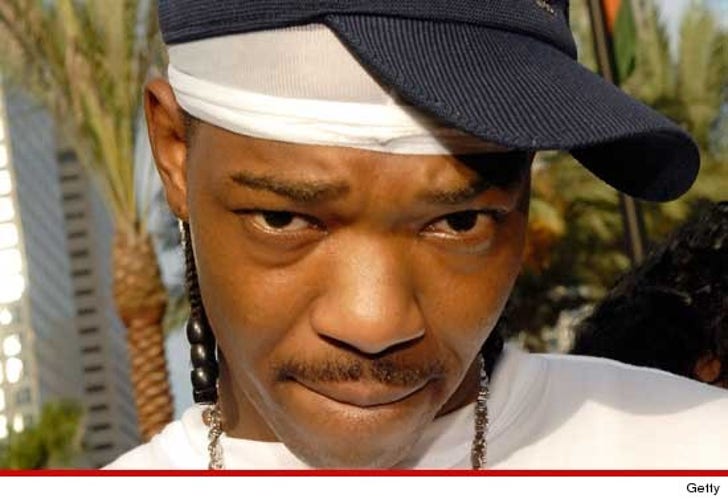 As we previously reported, B.G. -- aka Baby Gangsta ... aka Christopher Dorsey -- pleaded guilty to crimes stemming from a messy 2009 traffic stop.

Now, B.G. released a statement through his rep Tracey Smith ... saying, "I am relieved I found out what my fate was yesterday because I was facing 30 years and my case kept getting pushed back."

The 31-year-old adds, "I am just ready to get my sentence started because it’s not RIP BG it’s FREE BG ... I feel happy and blessed that I will still be a young man and still be able to see daylight because I am someone, a dad, a brother and a son."

B.G. says he expects his career to continue to thrive while he's locked up ... noting, " will have upcoming music that will be released while I am away." 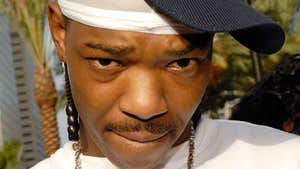