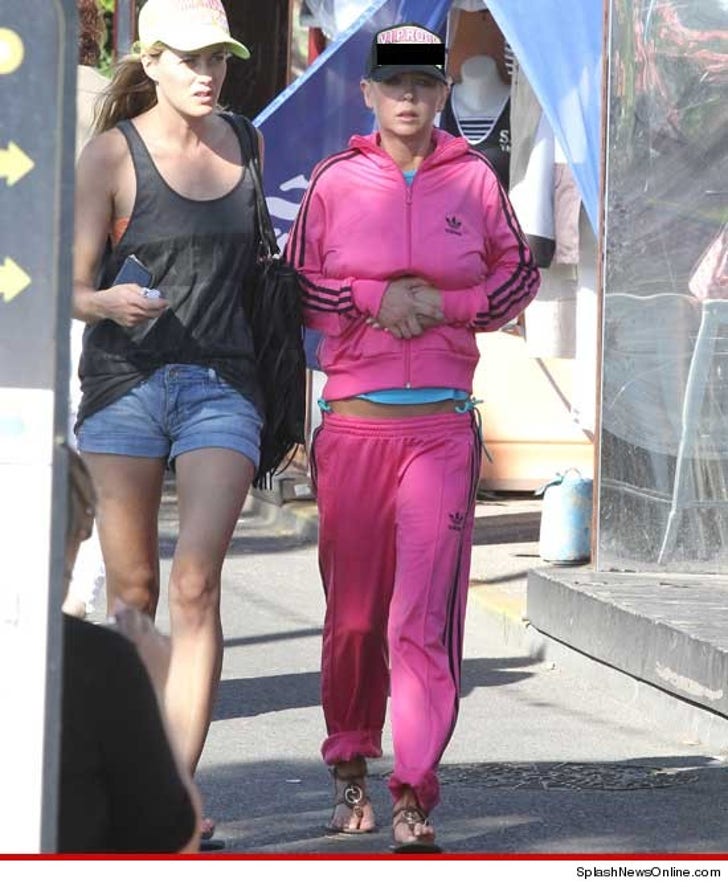 Tara Reid has been hospitalized in Nice, France for Acute Pancreatitis ... TMZ has learned.

Sources tell us ... Tara has been in the hospital for several days and will remain there awhile longer until she can recover. We're told her condition is not life threatening.

According to the US National Library of Medicine -- Acute Pancreatitis occurs when your body eats away at its pancreas ... causing horrible things like vomiting, nausea, diarrhea and fever.

In a photo taken Tuesday (above) Tara was seen walking around holding her stomach and looking worried.

But get this ... sources tell us told Tara was partying it up on some yachts in Saint Tropez and hitting up the town's nightlife in the days before she was hospitalized.

A rep for Tara could not be reached for comment. 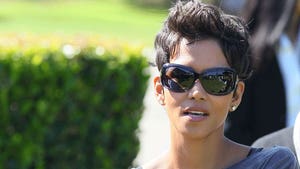 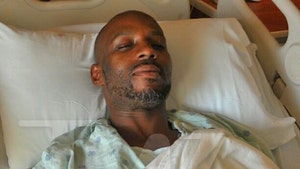